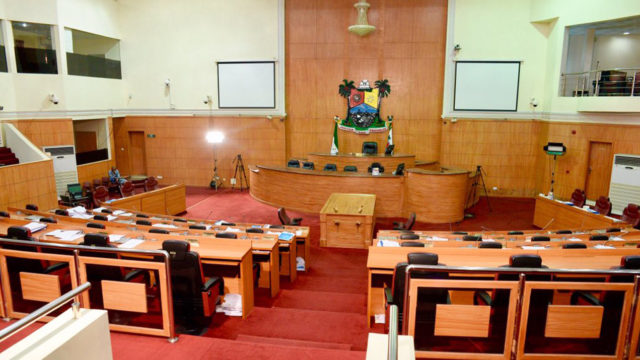 Lagos State House of Assembly has urged Governor Babajide Sanwo-Olu to increase the number of officers in the Neighbourhood Safety Corps.

At its plenary, yesterday, the House further resolved that the governor should call on the Commissioner of Police in the state to intensify efforts on security.He also urged that security in the county must be given more seriousness through the establishment of state police.Adedamola Kasunmu, who noted that with the increasing crime rate in the society, urged other Houses of Assembly in the country to start calling for state police so that the National Assembly would take it serious.In his contribution, Setonji David said those against state police are enemies of the country.

“The commissioner of police should investigate the issue,” he said, adding that politicians and other Nigerians are not safe at this period.While Yinka Ogundimu suggested that the governor should be called upon to protect lives and property by asking the commissioner of police to intensify efforts, Tobun Abiodun urged the people to desist from crime.