Chilling accounts of how these motor riders were maimed, bedridden

Panama has increased its banana exports in 2021 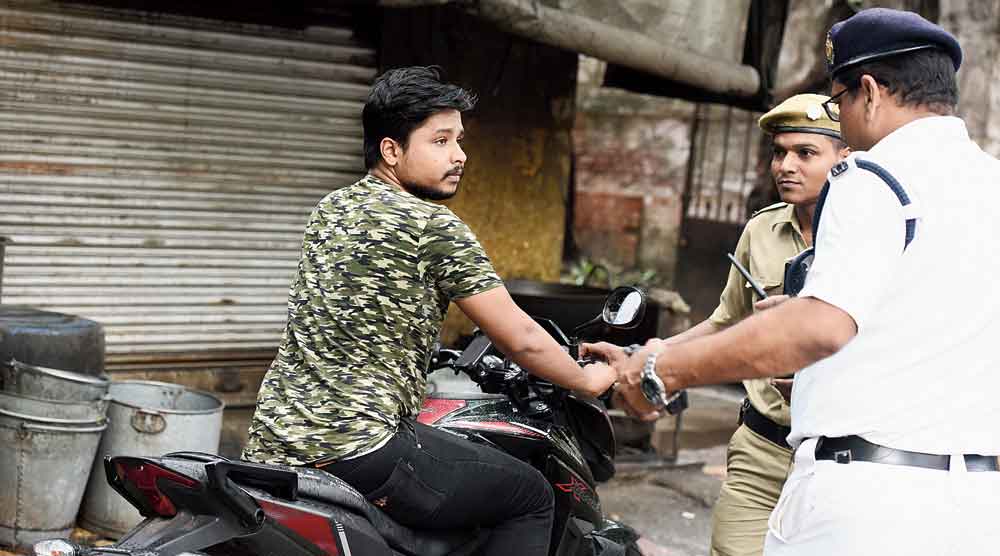 File photo The traffic police have launched an e-traffic complaint card that allows a person to lodge an online complaint against a vehicle, driver or any other traffic law violator.A click on the “submit” button and the complaint will be uploaded on the traffic police website.A link to the card has been posted on the Kolkata Traffic Police page on Facebook.Kite string injures traffic sergeant ADVERTISEMENT A Kolkata police traffic sergeant, who was on his way to join duty at the East Jadavpur traffic guard on a motorbike, was injured after his throat got entangled in a kite string on the Parama flyover on Sunday morning.

The complaint card lists 15 violations, including refusal by a taxi driver to go to a particular place, demanding extra fare, defective taxi meter, rash driving and rude behaviour by a driver or a conductor.The complaint card is available on kolkatatrafficpolice.