Forecast: Thursday will be sunny, warm and breezy 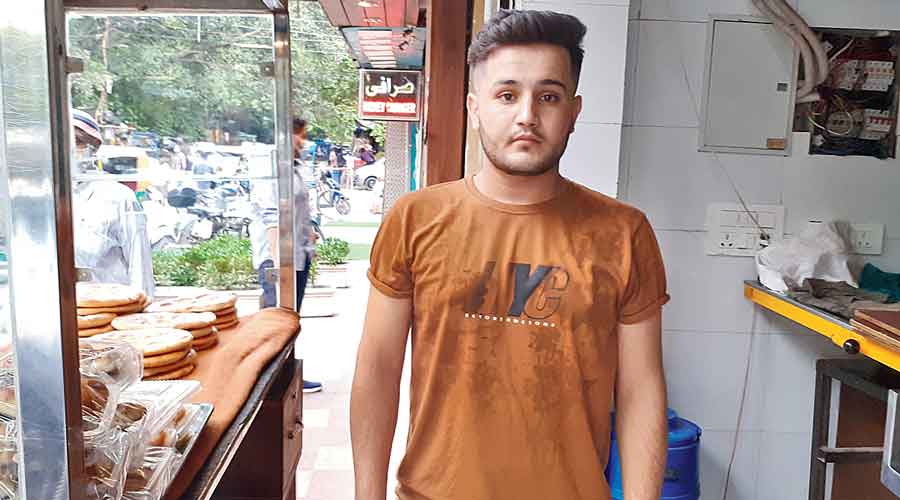 This newspaper spoke to several refugees in the Afghan quarters of Delhi’s Lajpat Nagar on Tuesday, hours after the Taliban had brutally suppressed a women’s protest for their rights on the streets of Kabul.” She was one among several young Afghan women — fashionably dressed and without headscarves — at the bustling Lajpat Nagar market in New Delhi.In Delhi’s Afghan pocket of Lajpat Nagar, dotted with travel agencies, forex dealers and restaurants serving Central Asian food, incomes have been halved as the flow of medical tourists and students from Afghanistan has stopped after the Taliban takeover, as have international flights from that country’s main airports.Most refugees here — usually forthcoming and hospitable to the media — declined comment when this newspaper visited Lajpat Nagar, reflecting the deep insecurity they felt for their loved ones back home.

Faizi, 21, is an expert naanwai who bakes Afghan naan breads like Paraki, Lavasa, Roghani, Roht, Bolani, Obi, Uzbeki and Afghani in a spherical earthen oven in a hole in the wall at the Kasturba Niketan Complex in Lajpat Nagar, where several Afghans live.Afghanistan crisis: Kin tormented by Taliban, rebuffed in India Sister raped back home, says alumna whose visa renewal plea is rejected Naseebullah Khan at his Afghan naan stall on MCD Hospital Road in New Delhi on September 7.