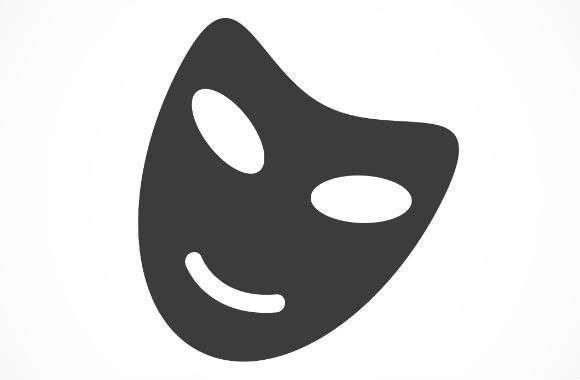 Offensive pic was from a 2002 Halloween party…

The Paducah Public School Board said Donald Shively’s time off will be “for the purposes of additional education, training and community involvement,” according to the Lexington Herald Leader.The school board admitted it had known about the photograph, taken at a 2002 Halloween party, since early last year (Shively brought it to its attention himself) but decided to take no action.” Nevertheless, school board chair Carl LeBuhn did say he and his fellow board members were “shocked, hurt and extremely disappointed” by the photo — it is “a total contradiction to the vision and mission of the Paducah Public Schools.Reading a statement of his own before the board adjured, Shively again apologized for appearing in blackface, and said he is committed to going through the education and training the school board voted to require of him.

p p A Kentucky public school superintendent has been suspended for 40 days without pay after an 18-year-old photo of him in blackface was brought to light in October.agrees to settlement w/advisor whose 2008 blackface photo caused uproar MORE: Student self-reports own blackface photo, undergoes ‘restorative justice’ IMAGES: VectorDOTdesign / Shutterstock.