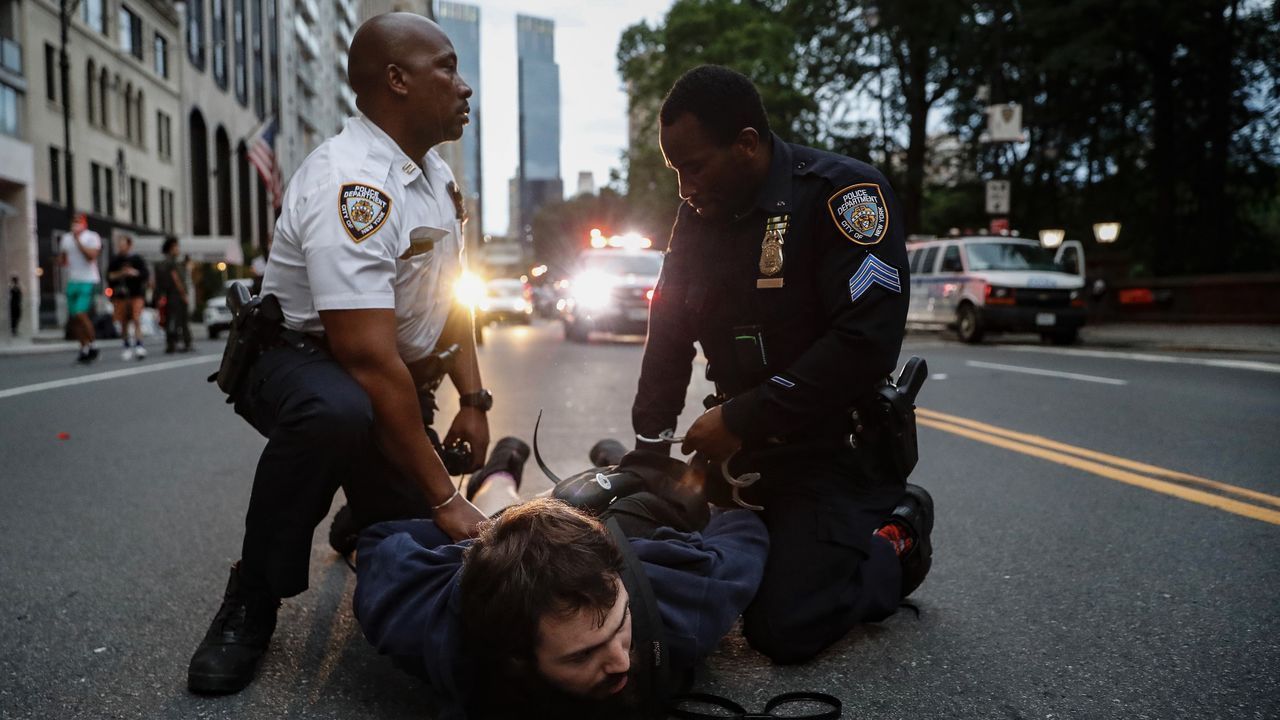 The bill has provoked widespread condemnation as an overt assault on democratic rights, with the American Civil Liberties Union (ACLU) of Kentucky referring to the legislation as “an extreme bill to stifle dissent.” The legislation represents a vicious frontal assault on democratic rights.The fight to defend democratic rights can only be undertaken by the workers themselves, united internationally under a revolutionary socialist banner.” While criminalizing constitutionally protected free speech, SB211 extends protections to officers who use “defensive force” during “riots” and criminalizes the possession of any implements that could be used as weapons during demonstrations.

The exception designates speech or gestures that immediately provoke violence as not protected by free speech laws.… And that is a paradigmatic violation of the free speech clause” of the First Amendment.