Alexa, Show Me These Amazon Echo Deals at Up To 53% Off

More women in STEM now than in the past decade

Housing Societies Up Guard Against Cov 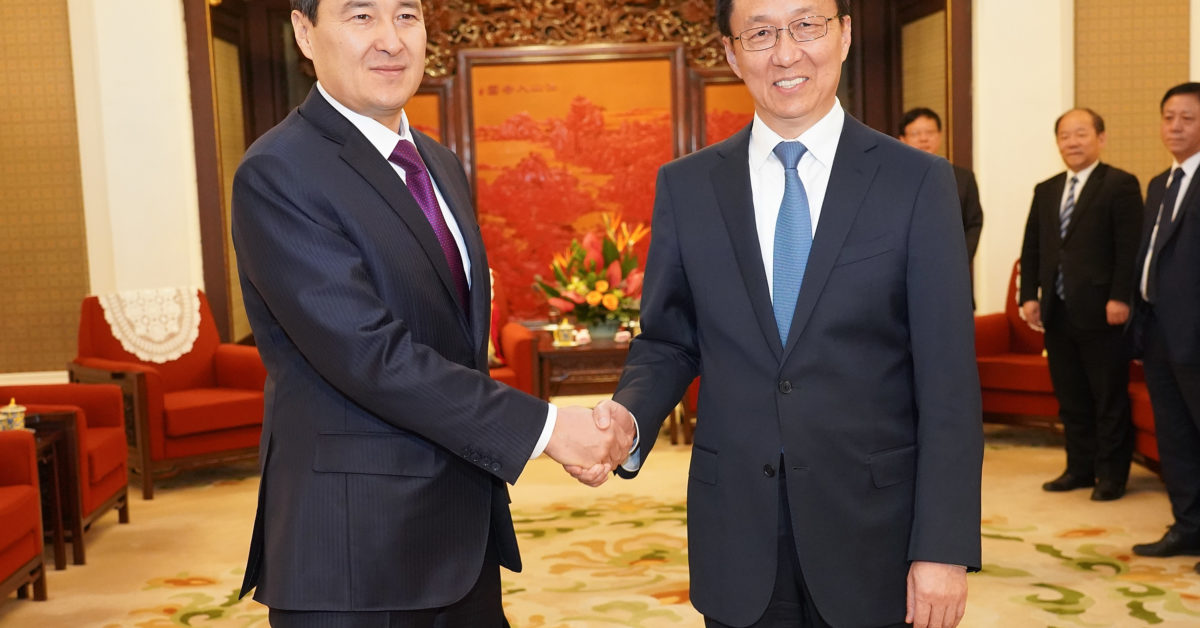 p p p p p The parliament of Kazakhstan elected Alikhan Smailov as the new prime minister on Tuesday.In 2019, he became the first deputy prime minister in the Cabinet which was dismissed by President Kassym-Jomart Tokayev during last week’s violent protests in the country that began over spiraling fuel prices.Foreign troops are also set to withdraw from the country, Tokayev told parliament on Tuesday.“The main mission of the CSTO (Collective Security Treaty Organization) troops has been completed,” he said.

Russian President Vladimir Putin, who sent troops across the border into Kazakhstan to help quell the unrest, accused external forces of orchestrating the riots: “The events in Kazakhstan are not the first and far from the last attempt to interfere in the internal affairs of our states from the outside.The 49-year-old official previously served as Kazakhstan’s finance minister from 2018 to 2020.