George Clooney says he almost made 'The Notebook' with Paul Newman

Vijay Sethupathi Walks Out Of 800 Biopic

The host immune response to COVID-19 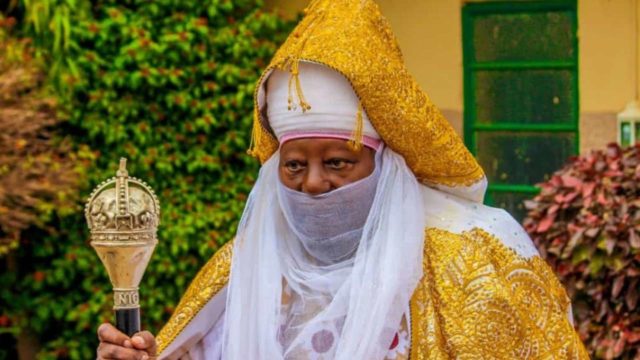 The Special Adviser to the Gov. Nasir el-Rufai on Media and Communication, Mr Muyiwa Adekeye, announced this in a statement on Monday.

Among those in attendance were El-Rufai, Secretary to the State Government, Balarabe Lawal-Abbas, Speaker of the State Assembly, Yusuf Zailani and other top government functionaries.The News Agency of Nigeria (NAN) reports that the emir died at the 44 Army Reference Hospital, Kaduna on Sunday at the age of 84.