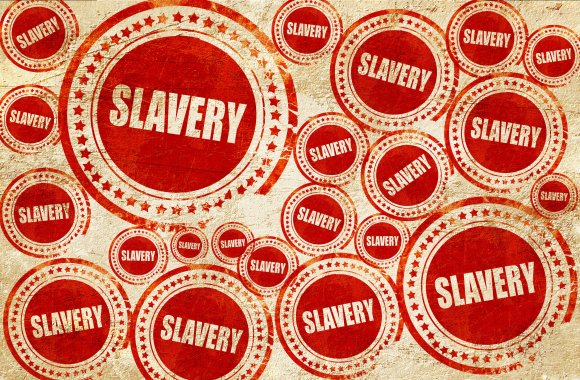 p p Students at Johns Hopkins University aren’t very pleased at university officials’ reaction to new evidence that the school’s founder had owned slaves.According to the News-Letter, a team led by JHU history professor Martha Jones noted that “preliminary” research indicates Johns Hopkins had owned one slave in 1840, and four in 1850.“Given the time period and given the fact that Johns Hopkins, the man, was wealthy enough to found and be the benefactor for an institution and a hospital, it’s kind of indicative that, given the time period, he got his money through slavery,” she said.” From the story: According to Obeng-Nyarkoh, the news that Hopkins owned slaves is not a surprise.

The team’s report says further research is needed to ascertain just how Hopkins acquired his slaves, and to determine the circumstances of the slaves’ lives.But Professor Jones’ report says there’s no proof Hopkins was an abolitionist, despite evidence he was “affiliated with Union-leaning civic organizations” and had “received one member of the Lincoln administration.