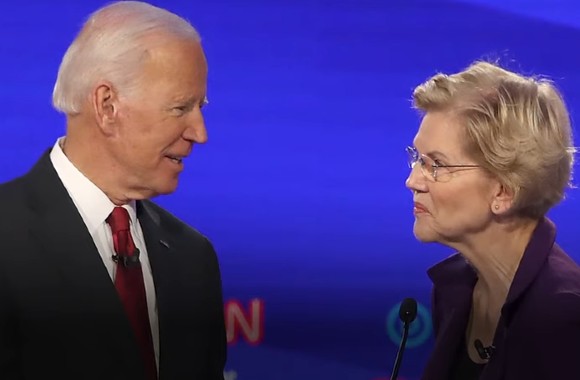 p p Democratic Senators have urged student loan cancellation President-elect Joe Biden recently said that he is “unlikely” to cancel student loans through executive order.“Cancel billions of dollars in student loan debt and give tens of millions of Americans an immediate financial boost and helping to close the racial wealth gap.However, people from both sides of the political aisle have criticized student loan forgiveness plans, according to an analysis by The College Fix.Student loan debt forgiveness likely has a multiplier close to zero.