COVID Numbers Down for New Cases, Deaths and Hospitalizations in LA County on Sunday

Parliament to convene for two days this week

Orphan boy made ‘Bannu DC’ for a day

A good year for 1818 Auctioneers 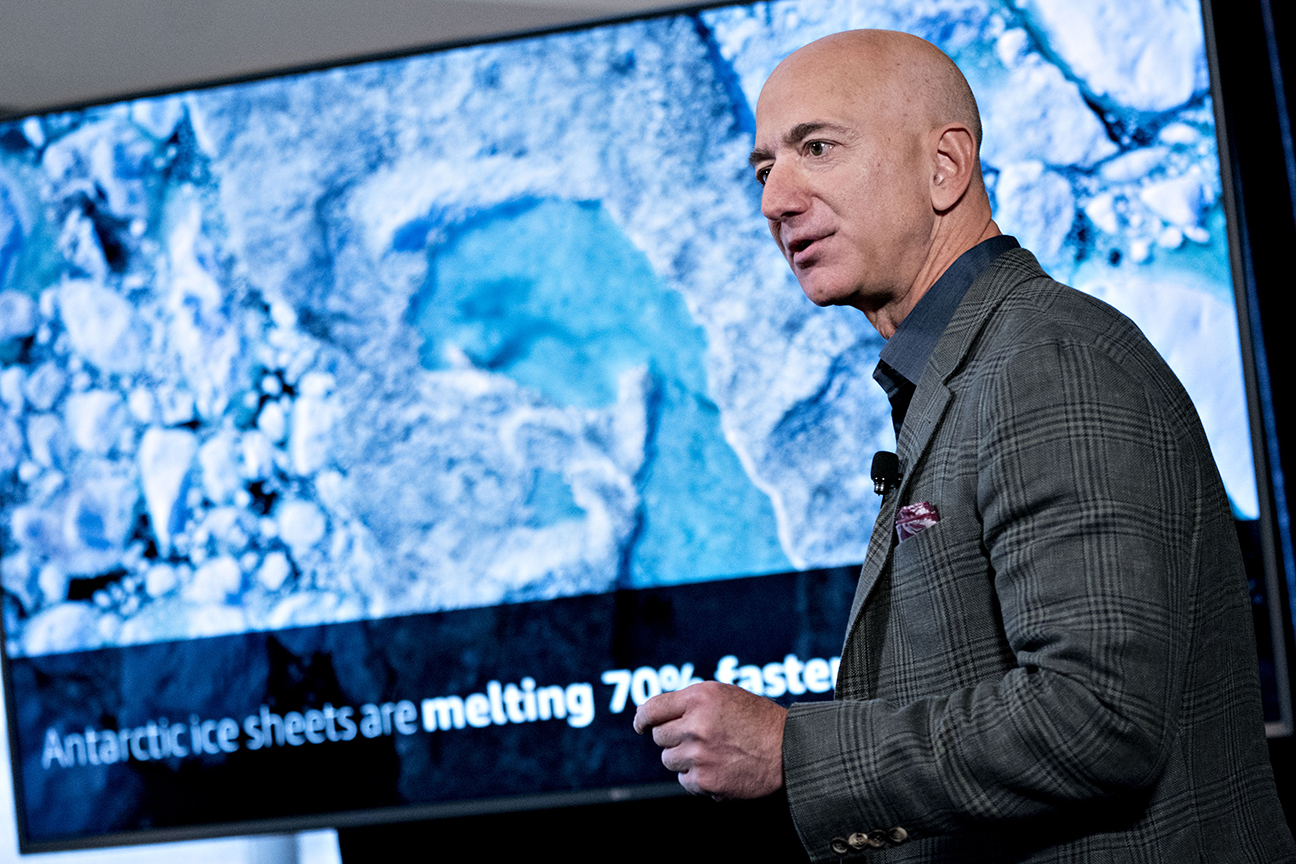 Nike’s Phil Knight was No. 2 and Priscilla and Mark Zuckerberg were No. 3 with their donations to secure the safety of the November elections.

Craig Mitchelldyer, AP Penny and Phil Knight.Nike co-founder Phil Knight and his wife, Penny, gave $900.The Knights primarily support scientific research, and Phil Knight has said in recent years that he plans to give away the bulk of his fortune.ADVERTISEMENT Two other donations in 2020 were unusual because the recipients were human-service groups that help people who are most vulnerable to the economic fallout of the pandemic and homelessness.

MacKenzie Scott, a novelist who was once married to Bezos, has given more than $4 billion in 2020 to hundreds of charities that help people who have been affected by the economic crises caused by the pandemic as well as to social- and racial-justice nonprofits and historically Black colleges and universities.Like Scott, Dorsey is directing the bulk of his giving to help people most in need right now and to social-justice and racial-justice groups.