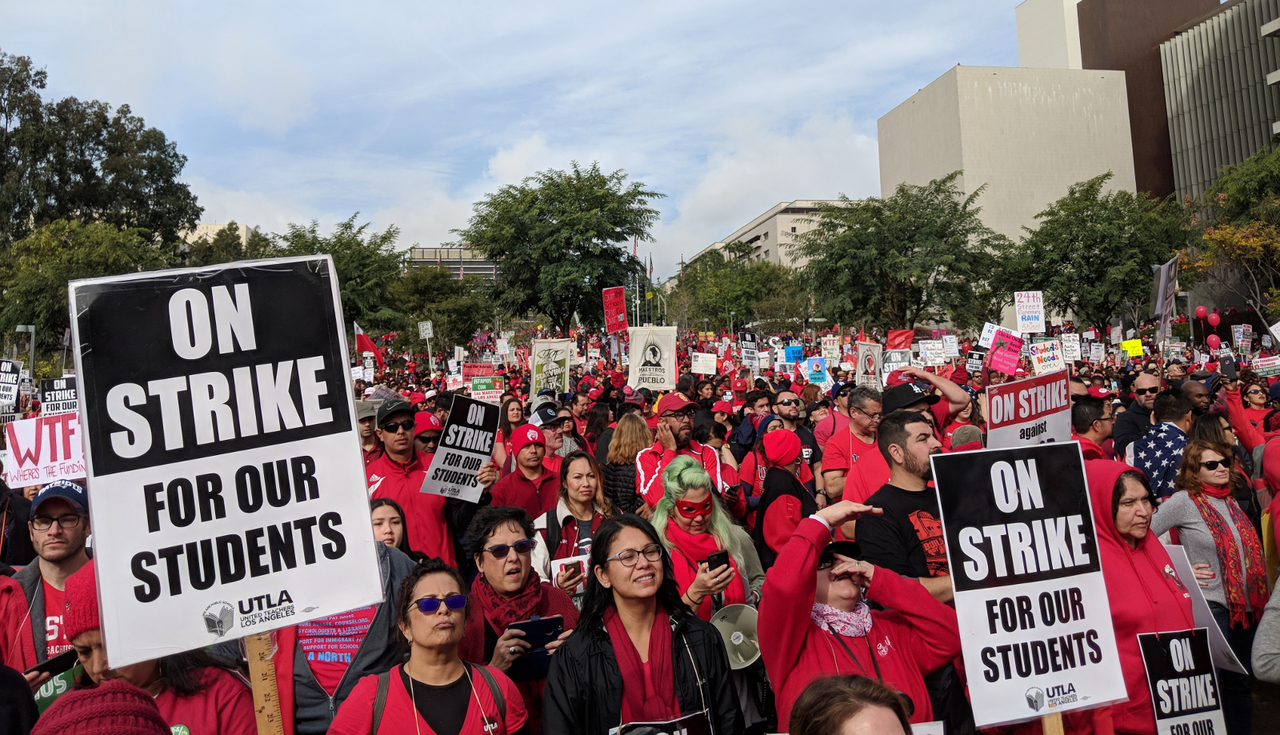 The <em>Jacobin</em> piece amounts to a series of lies and distortions, and was published amid the growing surge of the pandemic that is a direct product of the mass reopening of schools.

Throughout February and March, the pseudo-left Democratic Socialists of America (DSA) and its affiliated Jacobin magazine maintained radio silence on the drive to reopen Los Angeles Unified School District (LAUSD), which rapidly escalated and was pushed through by the United Teachers Los Angeles (UTLA) on March 21.Long writes, “LAUSD’s superintendent, Austin Beutner, announced an April 19 elementary campus phased reopening after the ‘Sideletter Agreement’ with United Teachers Los Angeles (UTLA), the city teachers’ union of which I am a member, was finalized.” It notes the more than 23,000 COVID deaths in Los Angeles County along with an alarming increase in the numbers of children with the deadly COVID-19-related multi-system inflammatory syndrome in children (MIS-C).Enormous opposition to these policies exists and must be mobilized through the expansion of the rank-and-file committees that exist in Los Angeles, San Diego and Northern California, which are part of an international network of such committees fighting to close all schools and nonessential workplaces until the pandemic is contained, while securing full income protection for all workers affected by lockdowns.

3 percent of US students still learning remotely, the latest increase is directly attributable to recent school reopenings under the Biden administration, which has distorted science in order to prematurely reopen schools and the broader economy.Illinois has also recorded a surge of infections, with Chicago Public Schools (CPS) the primary source of outbreaks statewide, after the Chicago Teachers Union (CTU) carried out its miserable betrayal to reopen schools.