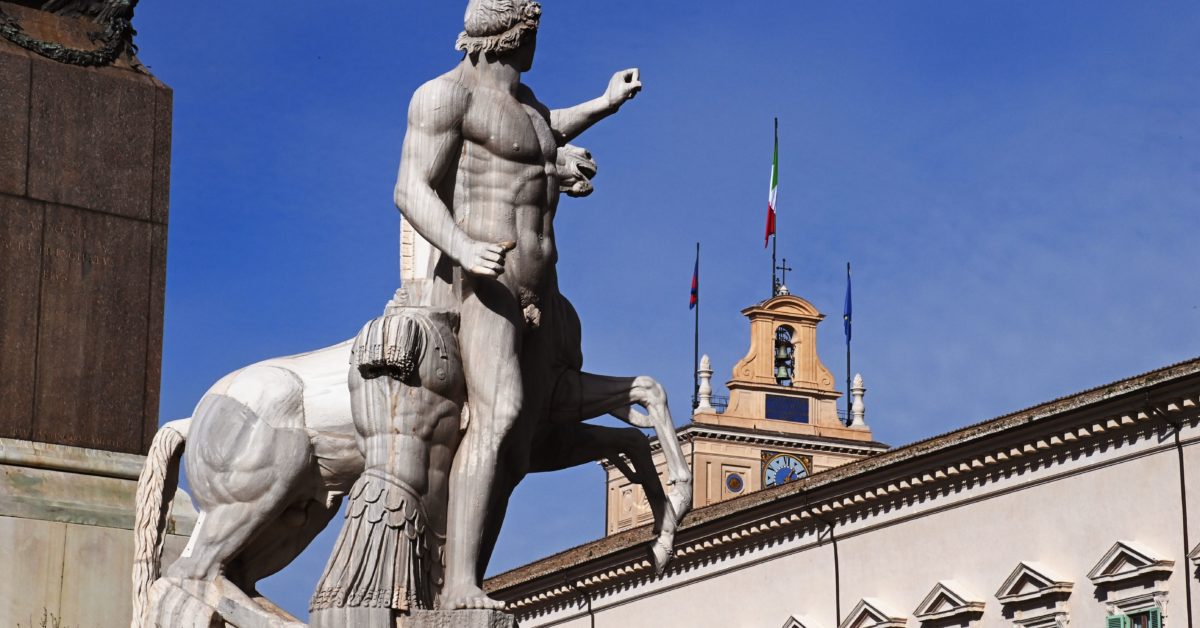 The country’s political class has become riven by disagreements over who should replace Sergio Mattarella ahead of a January 24 vote.

But Silvio Berlusconi, the 85-year-old three-time prime minister, has obstructed any meaningful negotiations by covertly campaigning for the job, breaking with tradition as he seeks one final comeback.Then there’s Prime Minister Mario Draghi, whose international gravitas would serve Italy well as president.But inside parliament, where self-interest and expediency may trump lofty ideals, opposition is growing over fears that moving Draghi from prime minister to president could cause the governing coalition to fall apart, leading to early elections.The disruption has raised the possibility that Draghi’s governing coalition could crumble — whether or not the prime minister becomes the president — and trigger early elections.

Blatantly ignoring Conte’s signals, a group of 5Star lawmakers is pushing for Mattarella to stay on for another term, keeping Draghi as prime minister.“The truth is that neither Conte nor the 5Star control anything anymore,” former Prime Minister Matteo Renzi, leader of the centrist Italia Viva party, wrote in his email newsletter.