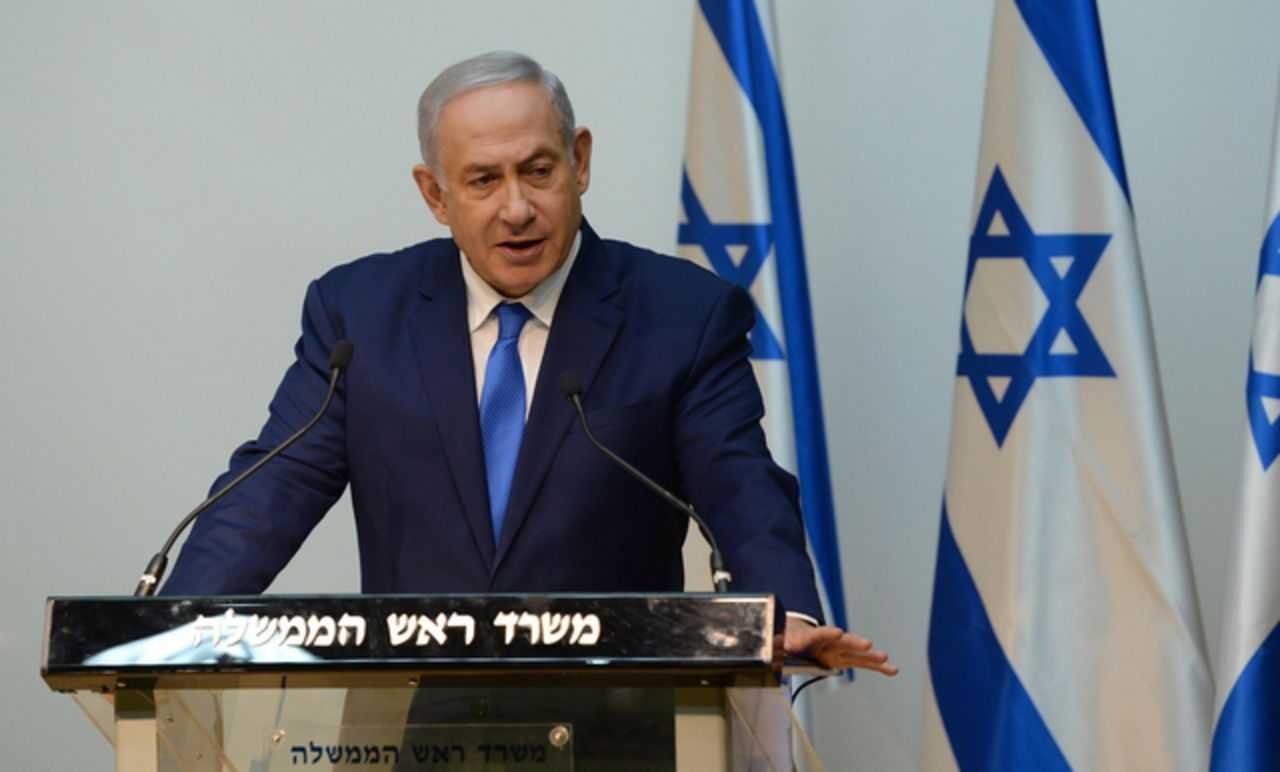 It seems likely that Israel is set for weeks of political horse trading, while the possibility of an unprecedented fifth election next autumn cannot be ruled out.

According to Ha’aretz’s latest figures, Likud has won 30 seats and the religious parties Shas, United Torah Judaism and Religious Zionism have won nine, seven and six seats respectively.It is a measure of the rightward lurch of official politics and the collapse of what passes for the left that the fascistic Religious Zionism won almost as many seats as Labour, the founding party of the State of Israel that governed the country for 30 years.Religious Zionism is part of Netanyahu’s far-right alliance that also includes the openly racist Jewish Power—the political heir of Meir Kahane’s Kach party that was banned as a terrorist organization—and the ultra-conservative religious and homophobic Noam.Religious Zionism advocates the expulsion of the Palestinian population, violence against Arabs and the eradication of secularism and intermarriage.

Should Netanyahu be able to form a government, Itamar Ben-Gvir, Religious Zionism’s number three, will likely be given a ministerial position, alongside the alliance’s leader, Bezalel Smotrich.The “centrist” parties won 25 seats and the nominal lefts, Labour and Meretz, focusing heavily on identity politics, increased their seats to 12.