John Micek: Abortion could swing persuadable Republican to the Democrats

A few left over showers early Monday with a drier day Tuesday.

Genetic Disease Diagnostic Market: Growing incidences of genetic disorders across the globe to drive the market

Cruising from the Port of San Diego

A look at the market through a half full glass

Nigeria: I Have Not Resigned, Says Amaechi 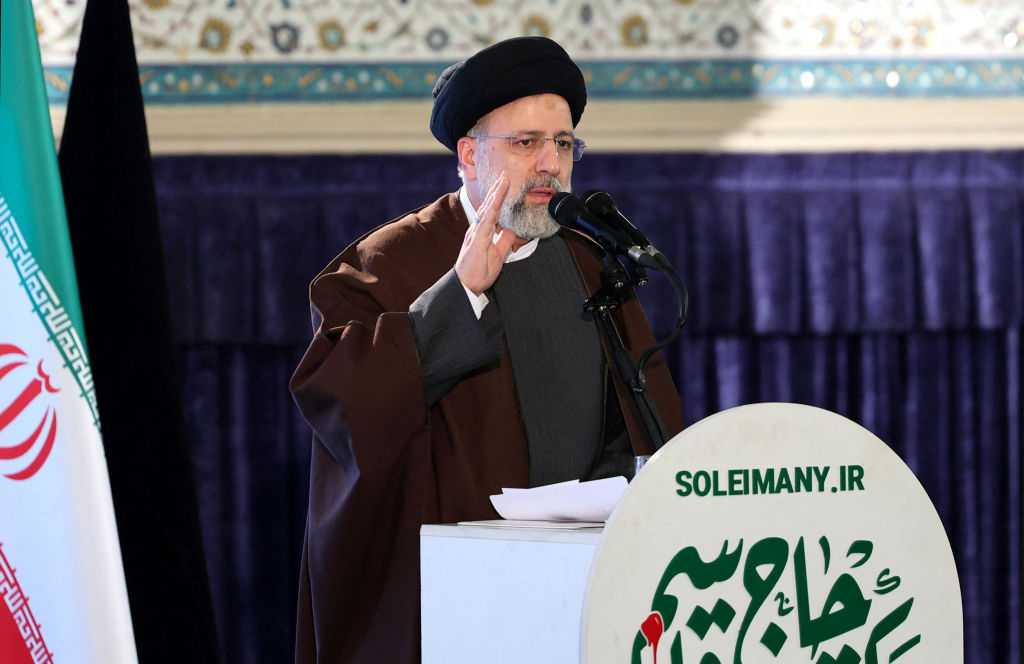 These US rewards to Iran for terrorism, destabilizing the region, treating its own people with brutality and cheating on 2015 nuclear deal would significantly increase Iran's revenues; these, in turn, will doubtless be funneled into the pockets of the

Instead of standing with its staunch allies in the Middle East, the Biden administration appears determined to stand with the Iranian regime.(Photo by Atta Kenare/AFP via Getty Images) When it to comes to the Iranian regime, all the Biden administration seems to care about is appeasing the ruling mullahs, reaching a weak nuclear deal with the Islamic Republic, and enhancing the global legitimacy of a country that the US itself called "the world's worst state sponsor of terrorism.How has the Iranian regime responded to America's attempts at propitiation?Only last week, at the end of April, reports surfaced that Israel's Mossad has recently foiled terrorist attempts by the Iranian regime to assassinate an Israeli diplomat who works at the Israeli consulate in Istanbul, as well as an American General stationed in Germany and a journalist in France.

The Biden administration might be retaining just the Quds Force on the list, an act that that would create a grievously fictitious loophole that the ruling Iranian regime will be sure to exploit to the fullest.The Iranian regime apparently also has "target packages," which presumably include foreign citizens, residents who are human rights defenders, critics of the Iranian leaders, political activists, and dissidents.