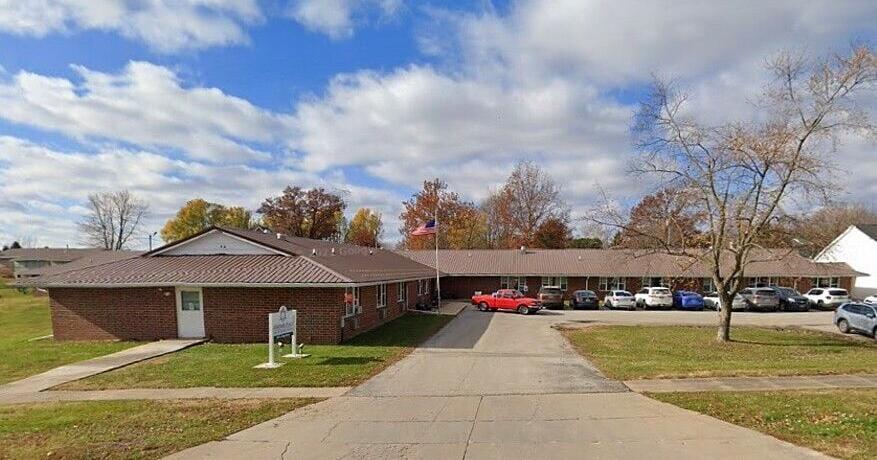 State inspectors say another resident of the same care facility was evicted when the staff dumped his belongings outside and wheeled him out the exit door with nowhere to go.