Advance tickets now on sale for the Kentucky State Fair

Why Do Fawns Have Spots?

Funerals and Islamic Jihad battle songs: Gaza after the ceasefire

CCTV released after motorbike fails to stop for police

Peggy Murphy’s Song to the Moon 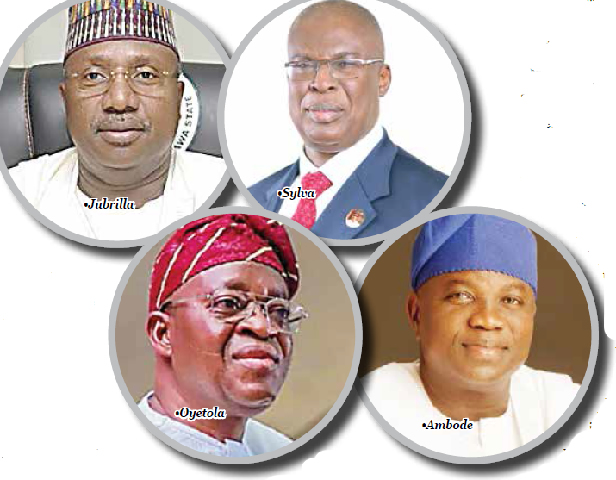 6th August 2022 6th August 2022 OLUWAFEMI MORGAN examines former state governors who lost their bid for second term in office and some factors that may have led to their defeat at the polls Globally, it’s a norm for political office holders to desire re-election, and Nigerian politicians are no exception.Thus, incumbents go to any lengths to retain their seats for a second term.Oyetola will not be the first governor of the state to lose his second term bid.According to a scholarly paper titled, ‘The quest for the second term and the crisis of democracy in Nigeria’, by Leke Ojo and Olawale Ariyo, accessed by our correspondent, the South-West states witnessed a wave of changes in 2003 when the Alliance for Democracy governors, Lam Adesina of Oyo State, Bisi Akande of Osun State, Olusegun Osoba of Ogun State, Niyi Adebayo of Ekiti State and Adebayo Adefarati of Ondo State lost at the ballot.

While they lost due to the supposed federal might, others like Celestine Omehia (Rivers), Rasheed Ladoja (Oyo), Oserheimen Osunbor (Edo), and some others lost their second term bid to election litigation, battles with political godfathers, internal party wrangling, and governance challenges.He regained his position in May of the same year, through the courts, but was not able to run for a second term in office.