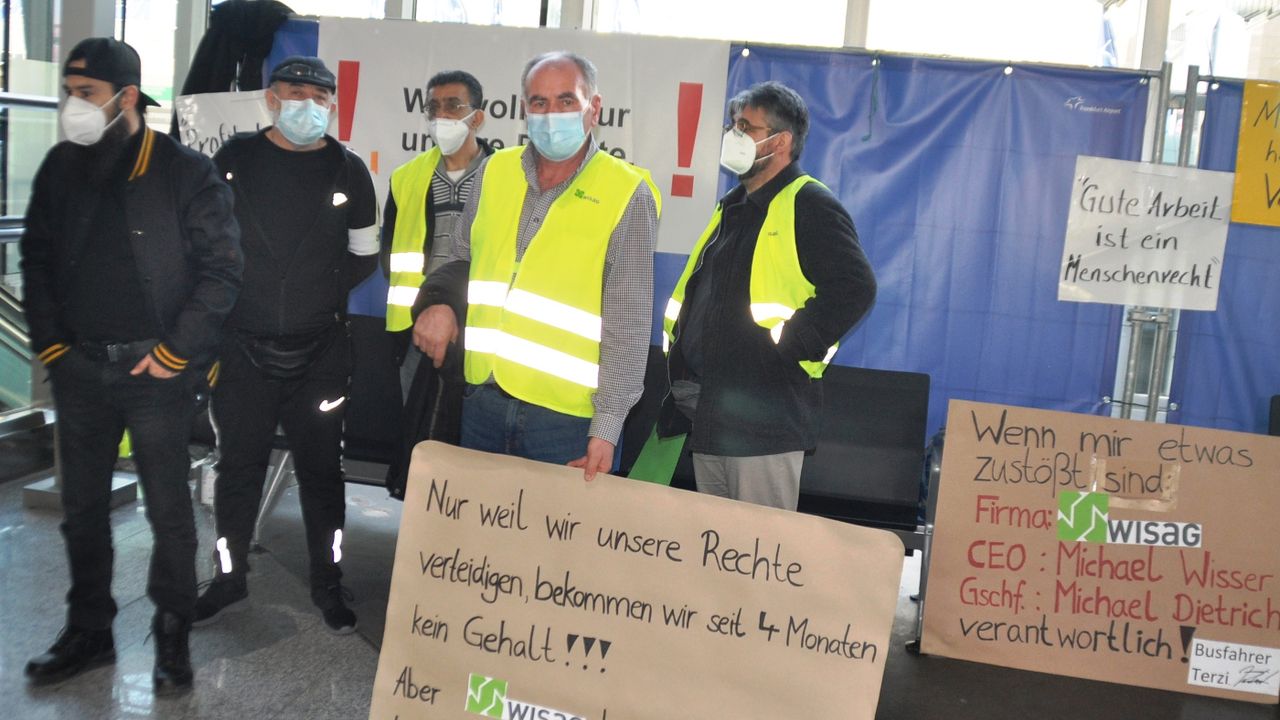 In their three-month struggle at Frankfurt Airport, the WISAG ground staff confront the results of deregulation introduced by the European Union and Social Democratic Party, aided by the trade unions.

Whereas a few large airlines, mostly state-owned in Europe, had dominated air traffic, offering relatively well-paid and secure jobs, it was now the turn of the low-cost airlines.To compensate, it wants to continue to rely on temporary workers in its two ground services companies, WISAG Ground Services (WGS) and WISAG Passage Services (WPaS), even after the end of the pandemic.