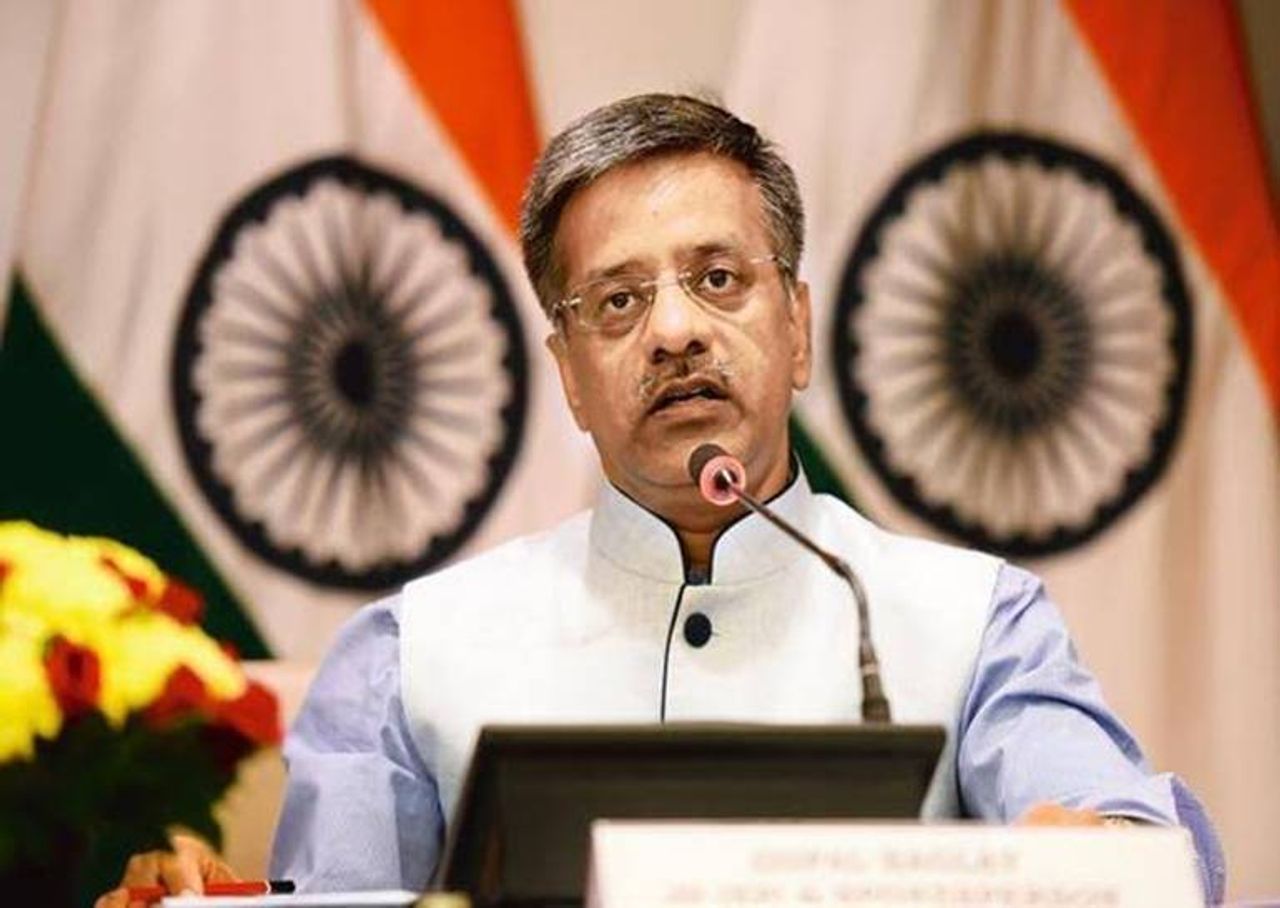 Tensions between the Tamil and Sinhalese bourgeoisies in Sri Lanka are now deeply enmeshed with preparations by US imperialism and India for war with China.

Amid growing tensions between India and Sri Lanka, Tamil nationalist parties on the island are backing calls from the Indian government for the Sri Lankan government in Colombo to devolve authority to the provincial government in the Tamil-majority north of Sri Lanka.This was the subject of a four-day visit by India’s High Commissioner to Sri Lanka, Gopal Bagli, to the war-torn north and east of Sri Lanka, earlier this month.Bagli stressed the “aspirations of the Tamil community for equality, justice, peace and dignity” and the need for “meaningful devolution within a united Sri Lanka,” according to a report in the Hindu .The visit came as the COVID-19 pandemic devastates India and Sri Lanka due to “herd immunity” policies of both governments, and shortly after the founding of the Sri Lanka Bharatiya Janata Party (SLBJP), a political ally of India’s Hindu-supremacist ruling BJP.

Their empty rhetoric notwithstanding, the purpose of Bagli’s visit and meetings with the Tamil nationalists was not to advance the democratic rights of Sri Lanka’s Tamil minority.Rather, amid a vastly more explosive situation bound up with the pandemic, they are drawing together to pursue the same geostrategic interests that dictated India’s bloody 1987 military intervention in Sri Lanka’s communal war of 1983-2009.