Whenever world ignored Afghanistan, it had to face consequences

The ten highest paid athletes of all time

Jamie Dimon Has Been Juggling Too Many Criminal Balls in the Air; One Just Landed with a Bang in Judge Jed Rakoff’s Court

Coral spawning on the Great Barrier Reef a symbol of hope 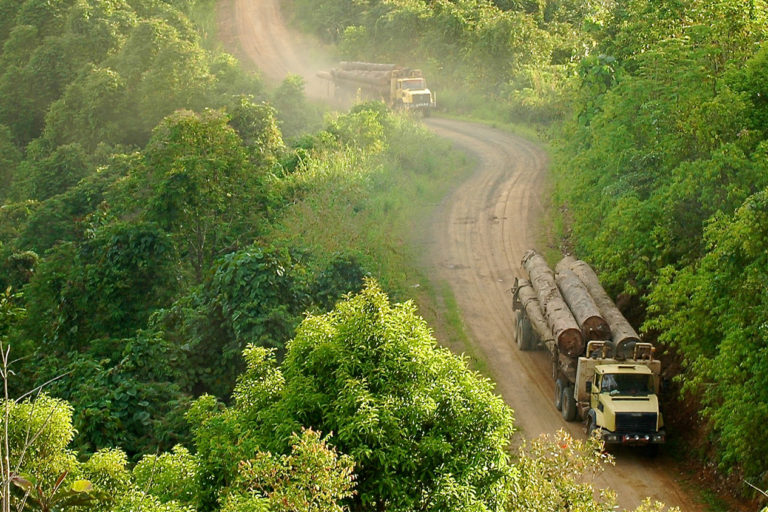 It concluded climate change temperature increases in the region caused an 8% rise in mortality rates in 2018, or more than 100 deaths annually, and an additional almost 20 minutes per day of unsafe work time.95°C, compared with just 16 years in Berau … the dramatic impacts of deforestation on this region’s climate become clear,” said lead author Nicholas Wolff, a climate change scientist with global NGO The Nature Conservancy (TNC), which also worked on the study.“Having spent the past five years exploring the impacts of global warming on human health, we believe this latest study represents one of the first-ever to highlight how deforestation and climate change are increasing mortality among low and middle-income communities in lower-latitude countries, while also contributing to a potentially even more serious increase in unsafe working hours,” said senior co-author Yuta Masuda, another TNC scientist.Where global climate change unfurls over decades or centuries, deforestation is happening much more quickly.

“Previous research into the health implications of climate change has tended to focus on city-dwellers and the Global North,” Masuda said.The effect of deforestation and climate change on all-cause mortality and unsafe work conditions due to heat exposure in Berau, Indonesia: A modelling study.