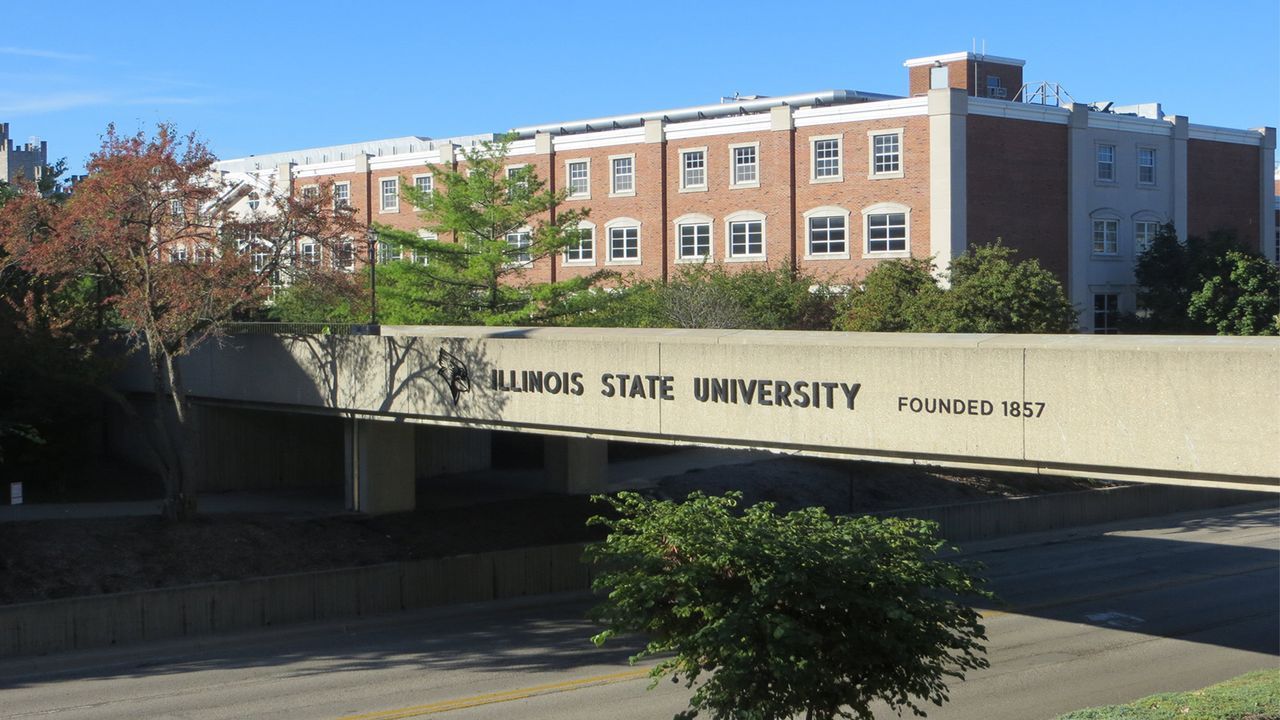 Graduate student workers at Illinois State University are set to vote April 2 on whether to authorize a strike after contract negotiations have stalled for nearly a year and a half.

Currently 3,000 graduate student workers are engaged in an indefinite strike at Columbia University in New York City, where student workers are demanding higher wages, affordable housing, better health care coverage and improved working conditions.Grad student workers must look to the working class to support their struggles, not to the trade union bureaucracy and the Democratic Party, which are forcing educators back into unsafe schools and preparing savage austerity measures to pay for the growing government debt.