‘Many teachers accessed vaccines on their own’

How A Groundbreaking Animated Comedy Special Was Crafted

One dead in shooting in northwest Champaign 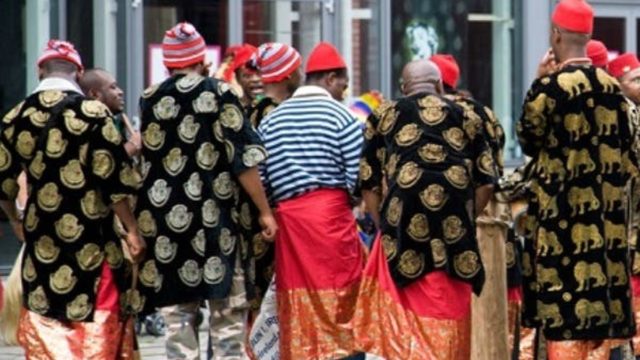 Igbo youths have decried the collusion of some African countries in the arrest of activists, who agitate for secession due to oppression

The youths under the aegis of Coalition of South East Youth Leaders (COSEYL), therefore, urged the international community to assist southern Nigerians and Christians, stressing that the actions and policies of the Federal Government indicated that they were no longer safe.His agitation started when Fulani herdsmen and terrorists took over Yoruba forests, started killing and kidnapping Yoruba people on daily basis, while the Federal Government did nothing to stop them.” He argued that Igboho and Nnamdi Kanu’s ‘abduction’ was tantamount to a declaration of war on Southern Nigeria by the Federal government whose democracy dividends and fiscal policies are targeted against Southern Nigerians and non-Muslim communities in the North.President General of COSEYL, Goodluck Ibem, said: “The attention of COSEYL has been drawn to the interception and abduction of Sunday Adeyemi (Sunday Igboho) by security agencies of Benin Republic to be handed over to the Department for State Services (DSS) in Nigeria.