Pegasus and Cyberweapon Threats in the Age of Smartphones

Two militants killed in encounter in Jammu and Kashmir's Bandipora

IndusInd Bank to raise up to Rs 30,000 crore through debt and equity 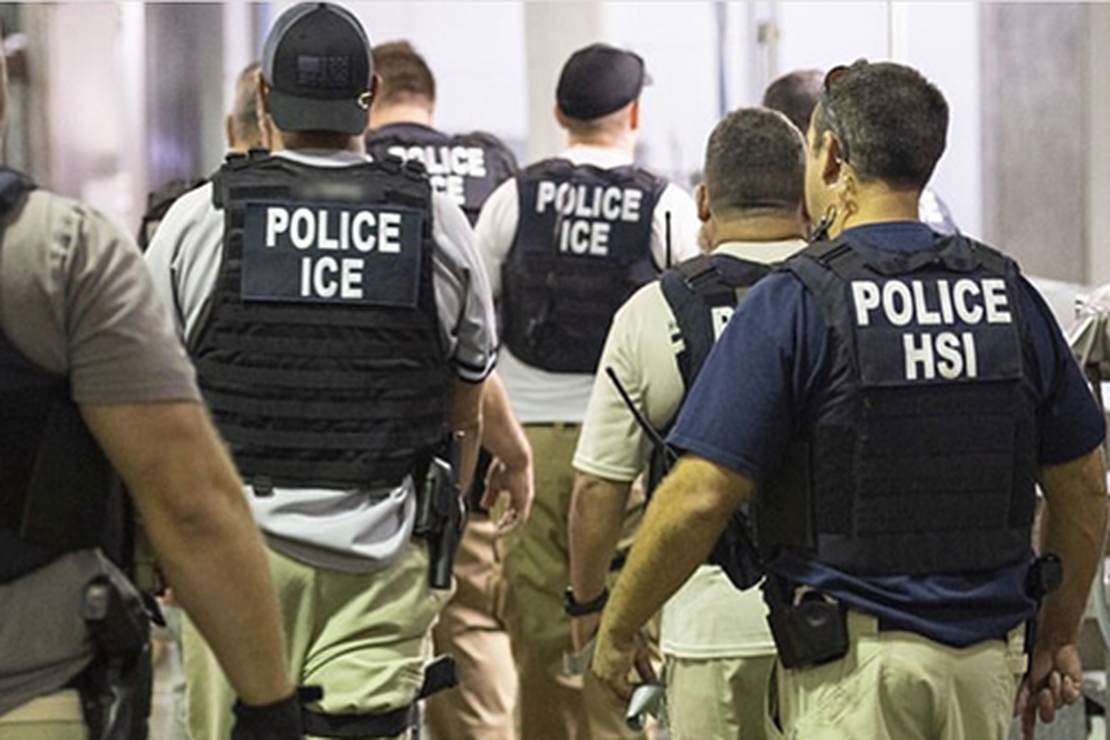 He ended local cooperation with ICE in Harris County

Harris County (Texas) Sheriff Ed Gonzalez is Joe Biden’s nominee to lead ICE.Such agreements have been in place since 2008 in Harris County.Gonzalez campaigned for county sheriff in 2016 on a pledge to end the program in place in Harris County.He terminated a federal partnership between Harris County and ICE and spent the four years of the Trump administration criticizing Trump’s policies on illegal immigration.