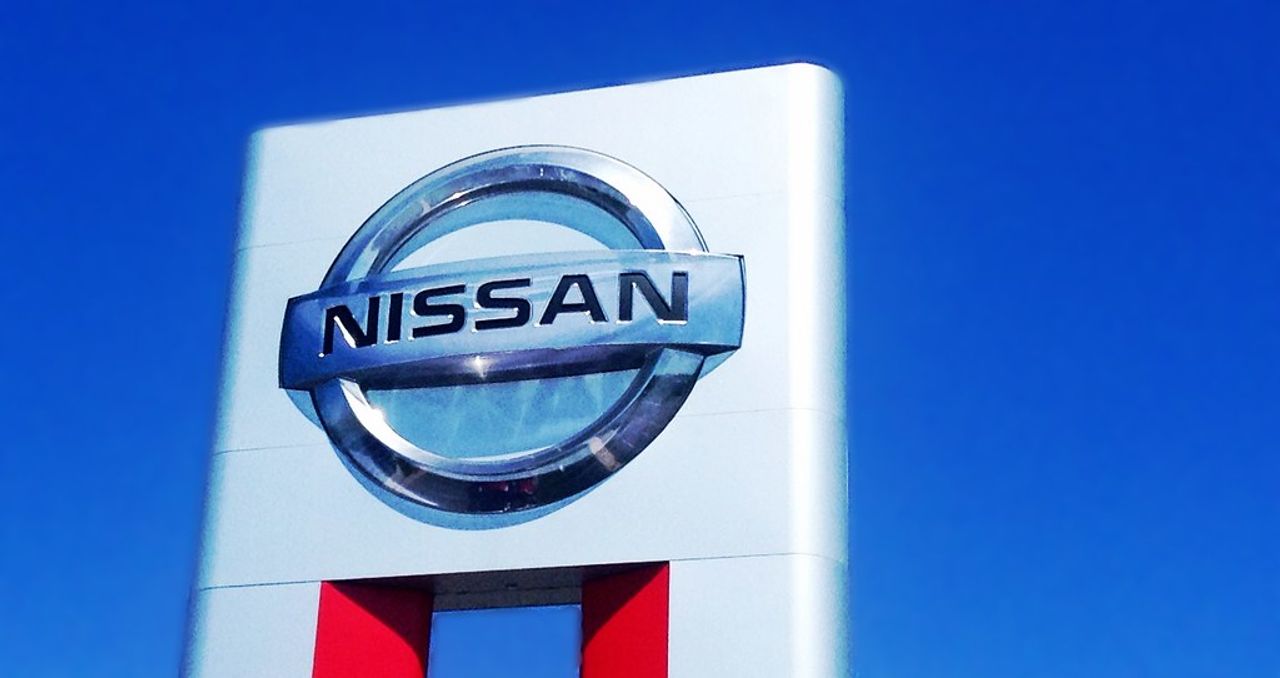 The attempt to unionize a “micro-unit” at the factory, which employs about 4,300 workers, follows two previously failed union votes by the United Auto Workers union at the plant since its opening in 1983.

The record of previous union drives by the UAW and IAM in the South in recent decades holds important lessons for workers at both Nissan and Amazon.At the same time, workers at Nissan, a so-called “foreign transplant,” may have been rightly disturbed by the anti-Japanese chauvinism relentlessly promoted by the UAW.” There are undoubtedly many pressing reasons for workers at Nissan to desire to organize to defend their interests.We encourage Nissan workers interested in forming their own rank-and-file committee to contact us today.

The National Labor Relations Board is currently deliberating on whether or not to sanction the efforts by the International Association of Machinists and Aerospace Workers (IAM) to unionize 87 tool and die maintenance workers at Japanese-owned automaker Nissan’s manufacturing facility in Smyrna, Tennessee.Similar to the current tactic of the IAM to “organize” just a small section of workers at Smyrna, the UAW previously attempted union certification among 160 skilled trades maintenance workers at the Volkswagen plant in Chattanooga, Tennessee, winning a vote in 2015, following its defeat in a plant-wide vote in 2014.