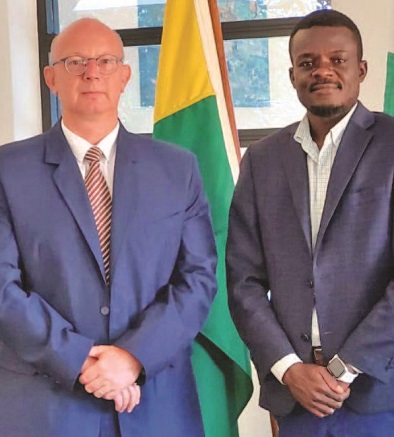 Mr Fehér arrived in Ghana on September 1 and began his duty tour afterwards.Mr Fehér said Ghana was endowed with enormous natural resources and could exploit its vast fertile land for agriculture.