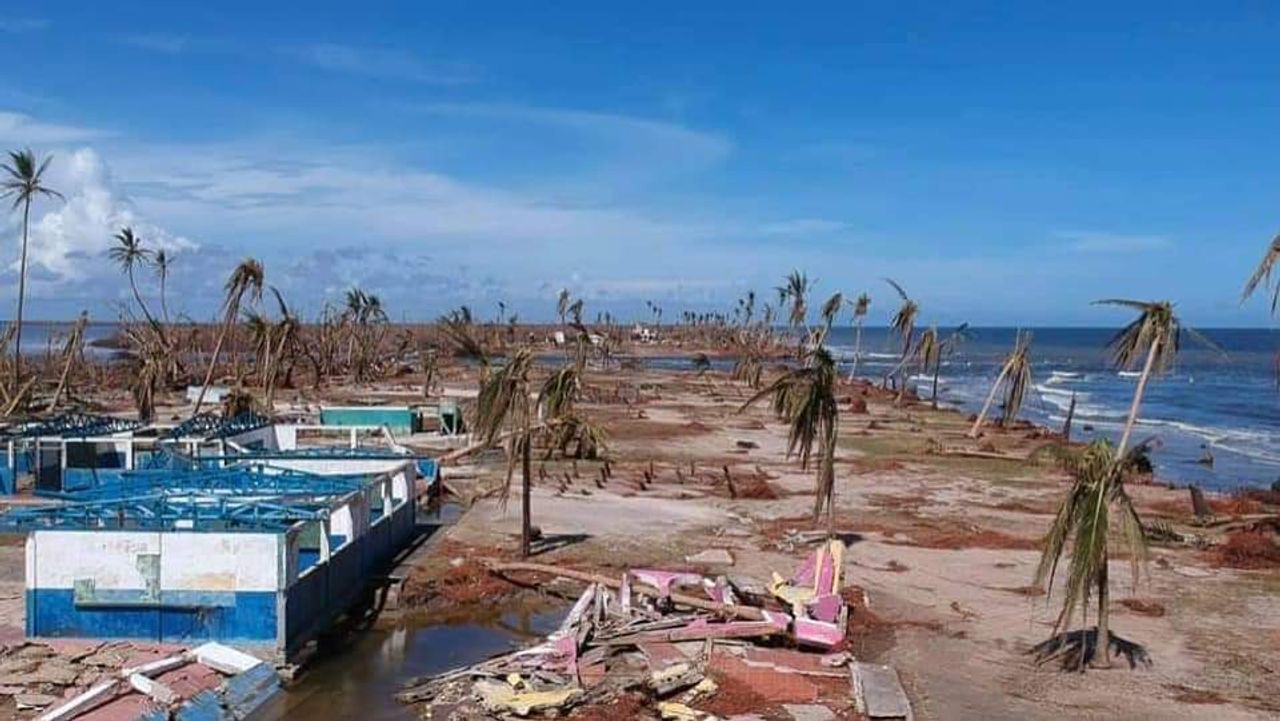 The Ortega government has demonstrated a shameless willingness to brutally suppress opposition in the working class and sacrifice countless lives for corporate profits during the pandemic.

Reports of overwhelmed hospitals and nightly burials as early as May 2020 were followed by a wave of firings of outspoken health care workers.The COVID-19 Citizens Observatory, composed of public health care workers and officials who compile figures on suspected COVID-19 cases and deaths based on symptoms, has reported a total of 13,728 suspected cases and 3,009 deaths as of March 17, including 117 fatalities among health care workers.A multidisciplinary scientific committee, also created by health care specialists during the pandemic, found that just between March and August, according to government data, the country saw 7,772 excess deaths.The vaccination program began on March 2 on patients with chronic comorbidities, against the World Health Organization recommendation to begin with health care personnel.

Behind this assurance lies the willingness of the Ortega regime to brutally suppress opposition in the working class against austerity and to sacrifice countless lives for corporate profits during the pandemic.The thuggish threats by Washington have continued, however, to keep the Ortega regime aligned with US imperialism as Washington escalates its “great power” confrontation with China and Russia.