The 2022 Super Bowl Halftime Performers Go From Compton To Inglewood

Covid: NHS in push to vaccinate the final four million

A year and a half after McGirt v. Oklahoma, state officials still want ruling overturned

One thing to check… by hoppy

How to find out if you have been short-changed 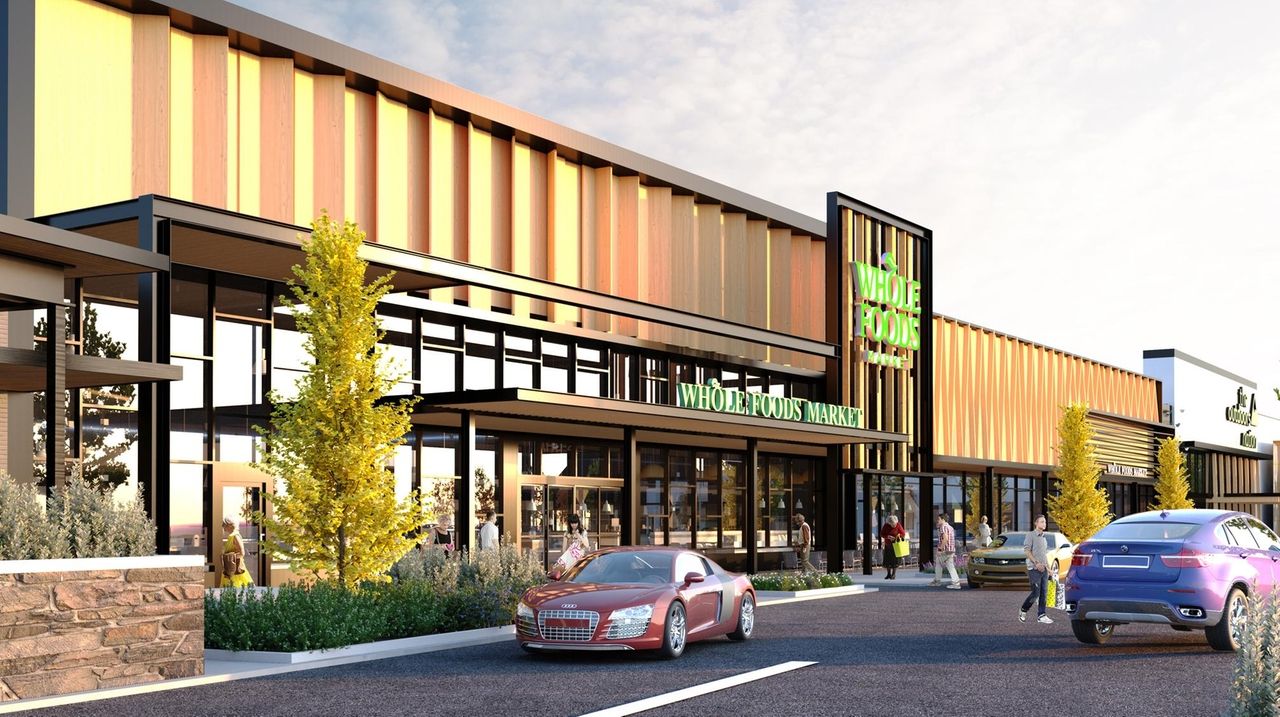