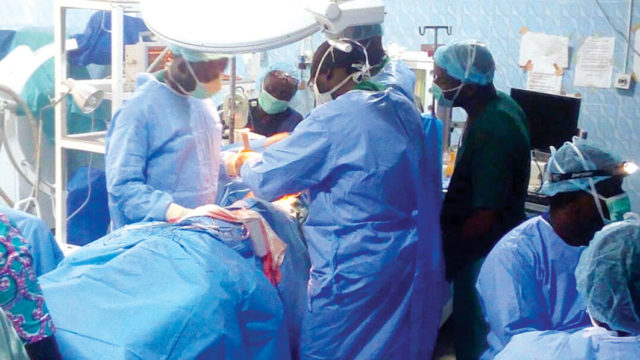 At independence, Nigeria built a health system structured basically along the model of the colonialists. From the 60’s through the mid-eighties, the health system was anchored and led by seasoned

UCH since the 1960s through mid-1970s was the ‘Mecca’ of medicine in Africa and indeed medical tourism.The few decades that followed witnessed continued downturn in both human capital and infrastructure as well as the resultant spike in human capital flight, brain drain and medical tourism.Medical tourism can be defined as the process of traveling outside the country of residence for the purpose of receiving medical care.Nigeria has been losing billions of naira yearly on medical tourism, mostly to India and Europe.

Nkata Chuku, told The Guardian that medical tourism by Nigerians had been growing over the past decade and had reflected on the persistent under investment in the Nigerian health sector by successive governments leading to a weak health system delivering inadequate quantity and quality of care and consequent erosion of trust in the system by the populace.The public health expert said that in 2016, Nigerians were reported to have spent in excess of $1 billion on medical tourism; an amount PricewaterhouseCoopers (PWC) estimated could have paid for 3.