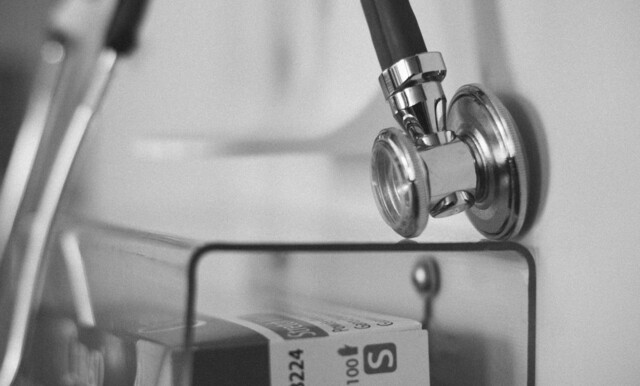 A B.C. grassroots organization wants the province to be a beacon of hope for reproductive justice in North America, amid the leaked Supreme Court of the United States (SCOTUS) draft opinion to potentially overturn Roe v. Wade.

“The news coming out of United States is horrifying,” says Teale Phelps Bondaroff, chair and co-founder of AccessBC.— Justin Trudeau (@JustinTrudeau) May 3, 2022 And while Phelps Bondaroff says their response was “admirable and necessary,” he says more work needs to be done.The pill can cost $20 a month, hormone injections $180 per year, and the implants, which are newly on the market, $350 for an implant,” says Phelps Bondaroff.The government has yet to implement the policy and Phelps Bondaroff isn’t sure why.

“We’re kind of baffled as to why the government wouldn't jump on those kinds of savings, let alone the impact on equality, equity, affordability and health,” says Phelps Bondaroff.For example, Action Canada for Sexual Health and Rights notes that B.