Remdesivir will not be sold through retail shops: Pawar

Arson declaired in Milford house fire that caused $150,000 in damage 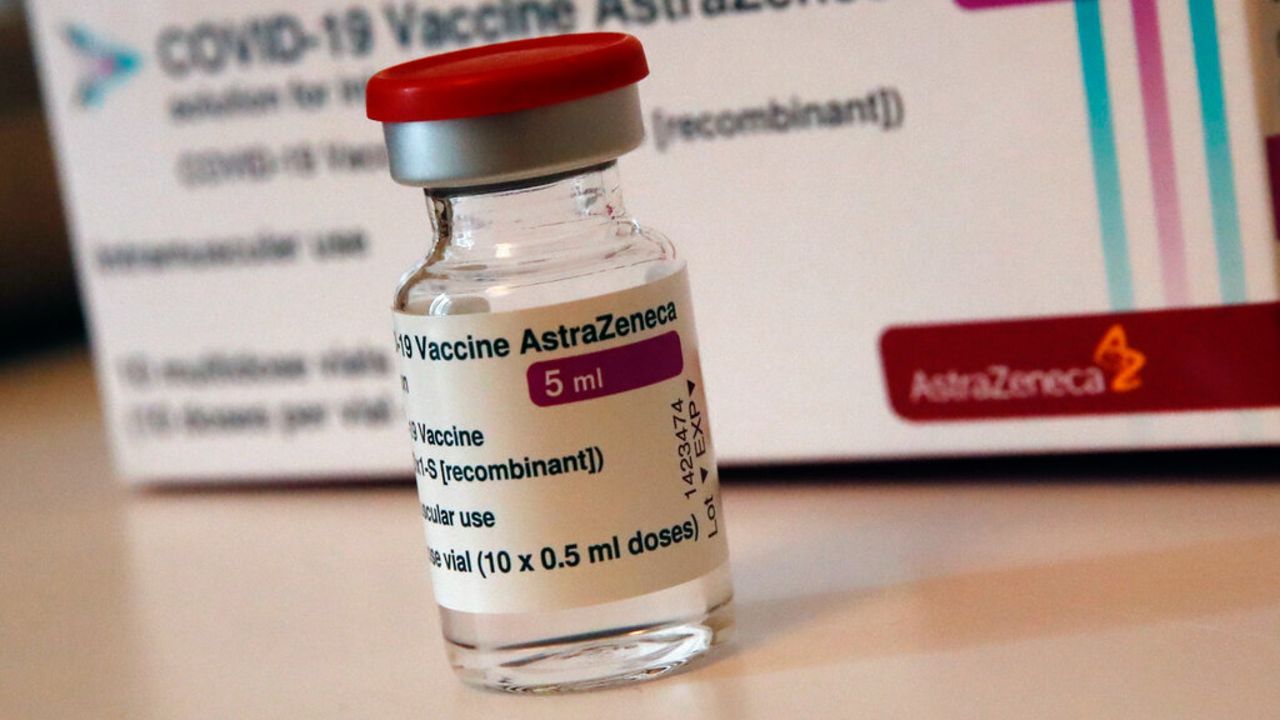 Multiple national and international health agencies have said that the AstraZeneca vaccine is an effective life-saving treatment, but its deployment has been hindered by vaccine nationalism as well as the company’s own mistakes in the political and public relations sphere.

The supply issue in Europe was exacerbated by apparently unwarranted claims of health problems among those receiving the AstraZeneca vaccine.A statement of support published on February 26 by the World Health Organization regarding AstraZeneca’s vaccine explains, “Efficacy shown in clinical trials in participants who received the full series of vaccine (2 doses) irrespective of the interval between the doses was 63.This group also had higher uptake from the AstraZeneca vaccine.While the Pfizer vaccine was associated with an 85 percent reduction in hospital admissions for COVID-19, there was a 94 percent reduction in admissions for those who received the AstraZeneca vaccine.

Soumya Swaminathan, chief scientist at WHO, commenting on recent modeling studies on the AstraZeneca vaccine, said, “There was data from the clinical trials which suggested that the longer the interval, at least up to 12 weeks, the better the immune response and the better the efficacy of the vaccine.The SAGE group that advises the WHO recommended a gap of eight to 12 weeks between the first and second dose of the AstraZeneca vaccine.