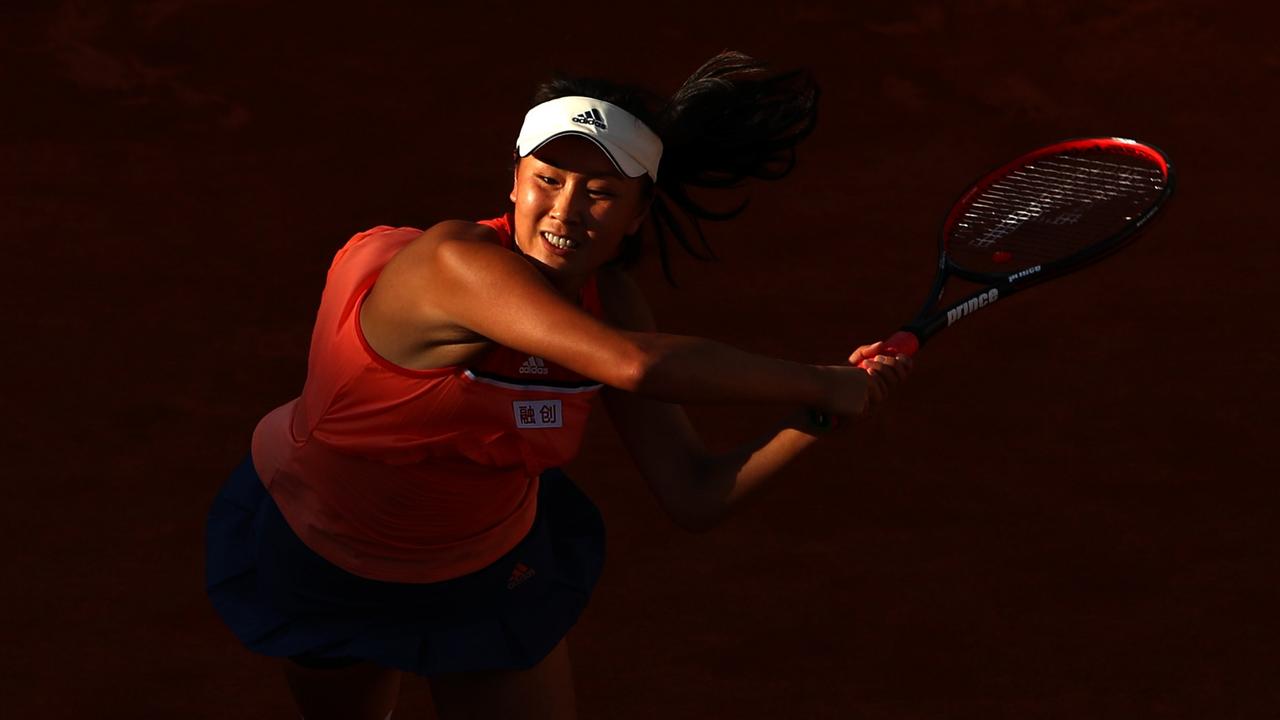 The plight of famous tennis player Peng Shuai is just the tip of the iceberg. China’s #MeToo rebellion against sexual assault is being quashed. And the crackdown is widespread and brutal.

Picture: Kevin Frayer/Getty Images It represents a significant success of Communist Party policy.” A Communist Party guard stood outside the door as the assault took place, she said.