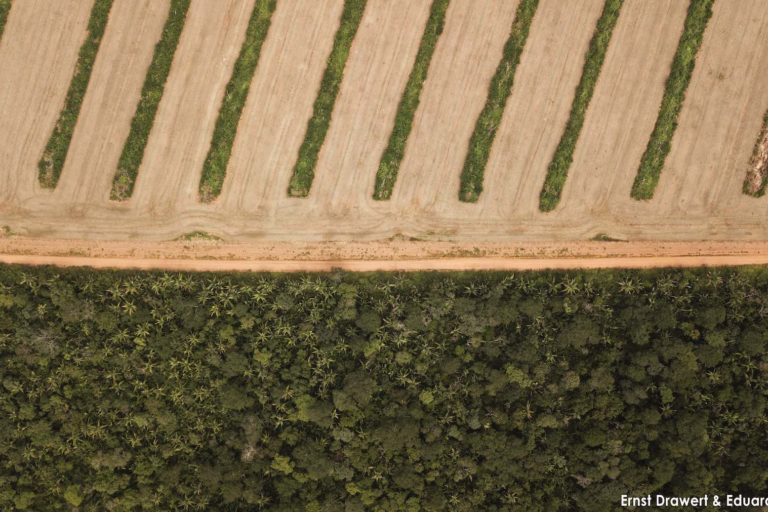 Shortly after Bolivia’s Bajo Paraguá Municipal Protected Area was established in February 2021, authorities began receiving reports of invasions and deforestation in and around the new protected area.Mongabay spoke with one of these third parties, a man who said he purchased access to land in Bajo Paraguá from land traffickers before being evicted by the same traffickers so that they could sell the land to someone else.12, 2021, Bolivian conservationists joyfully celebrated the creation of the Bajo Paraguá Municipal Protected Area.Just a few days after Bajo Paraguá was established, reports of continuing deforestation and colonization inside the new protected area began filtering to regional authorities.

One man, Miguel Ángel*, who lives near Bajo Paraguá, claims he was one of these invaders.Ángel said he was ultimately accused of land trafficking by the same traffickers who had scammed him in an effort to evict him from his parcel near Bajo Paraguá.