Suspect accused of murder in CA

AlphaPoint Kicks off 2022 with New Hires

Residents’ Bodies For Freehold Property But No Extra Payment

Watch out for ‘hitchhikers’, boaties advised – The Gisborne Herald

How your POS system will help your restaurant survive omicron 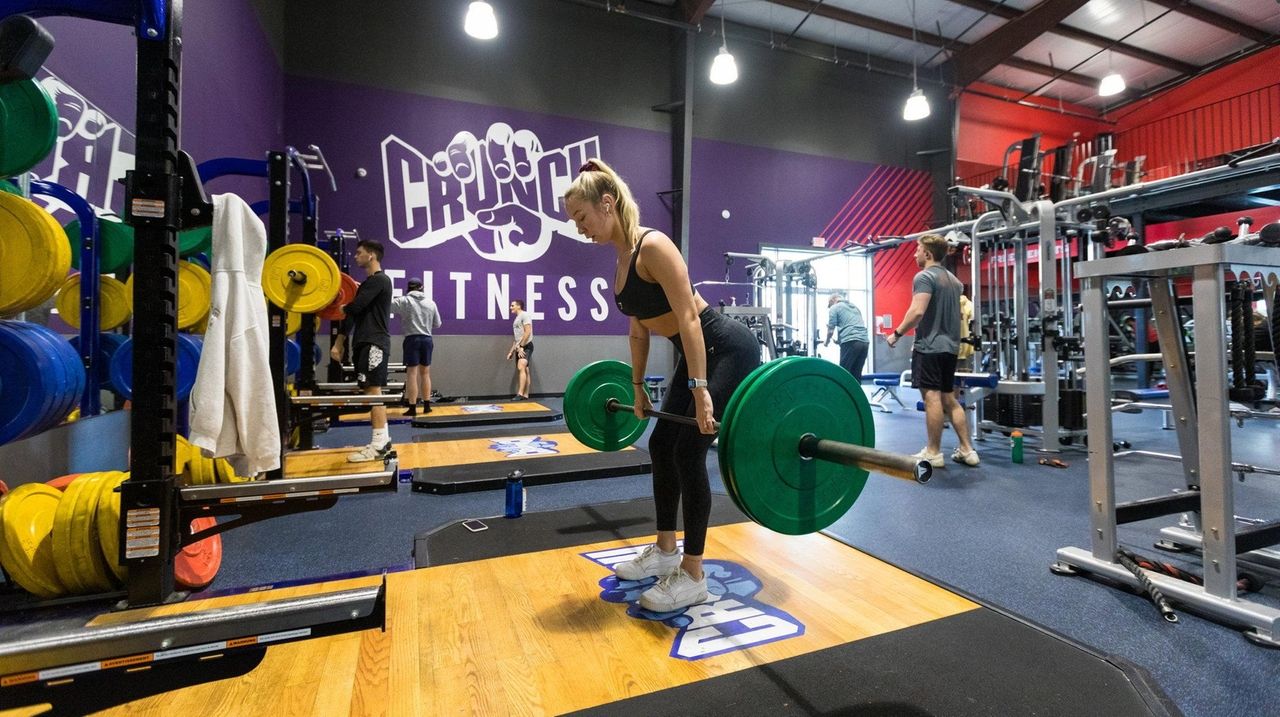 Before March 2020, retail landlords were working overtime to court gyms and fitness studios to fill spaces that had been vacated by stores struggling to compete with online retailers. Landlords offer

On Long Island, the number of fitness and recreational sports centers increased by 45 locations, or 10.After filing for Chapter 11 bankruptcy in June 2020, 24 Hour Fitness closed 133 gyms, including two on Long Island — in Massapequa and Bay Shore — and nixed plans to open three new local locations — in East Meadow, East Setauket and Hicksville.Towns Sports International, former owner of New York Sports Clubs, Lucille Roberts fitness centers and other chains, closed 118 clubs, including 12 on Long Island, after filing for Chapter 11 bankruptcy protection in September 2020.On Long Island, 21 fitness and recreational sports centers closed between the second quarters of 2020 and 2021, leaving 483 locations, according to the most recent data available from the Bureau of Labor Statistics.