A Man (40s) Dies In Fatal Assault In Westmeath

Chit Chat Corner: Proof is in the (pineapple) pudding

An Untold Story Encore…Parents Panel: “Depression Is The Silent Killer Of Teens”

Why hundreds of people are tripping and falling near trains

Almost half a billion men, women suffered from lower respiratory infections globally in 2019

What Angel Number 1111 Is Trying To Tell You, Per A Numerologist 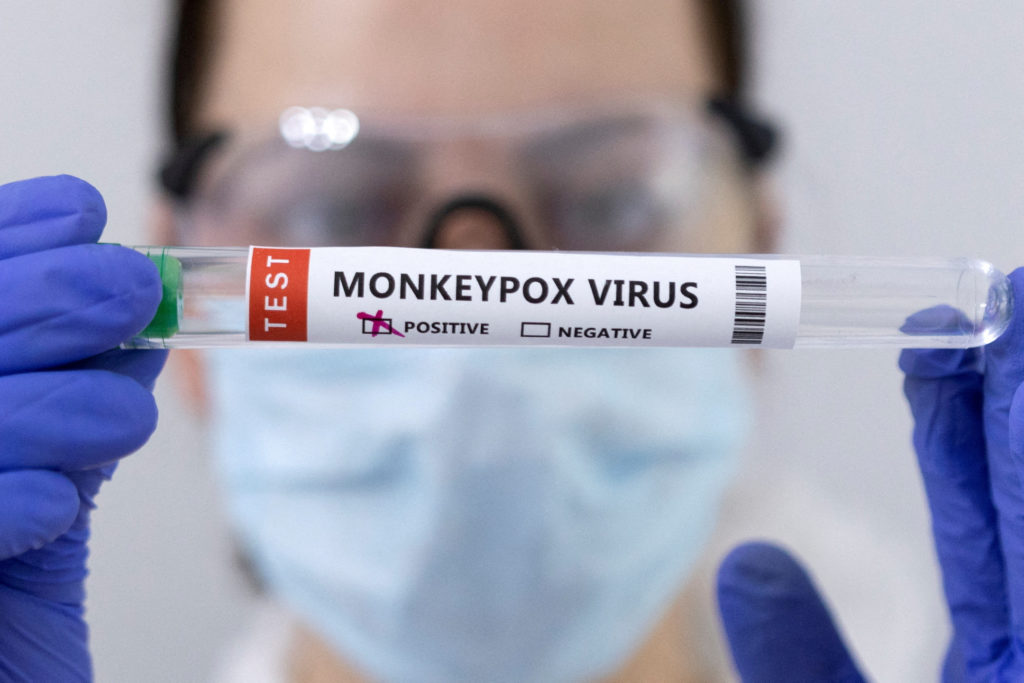 With more than 7,000 cases reported in the U.S, the Biden administration has declared monkeypox a public health emergency. The declaration announced Thursday comes after the administration endured weeks of criticism for its response to this outbreak. Dr. Jay Varma, director of the Cornell Center for Pandemic Prevention and Response at Weill Cornell Medicine, joins William Brangham to discuss.

William Brangham: I want to ask you about this issue of public messaging, because, as you indicated, we know that this virus is principally spreading amongst gay and bisexual men.William Brangham: All right, that is Dr.