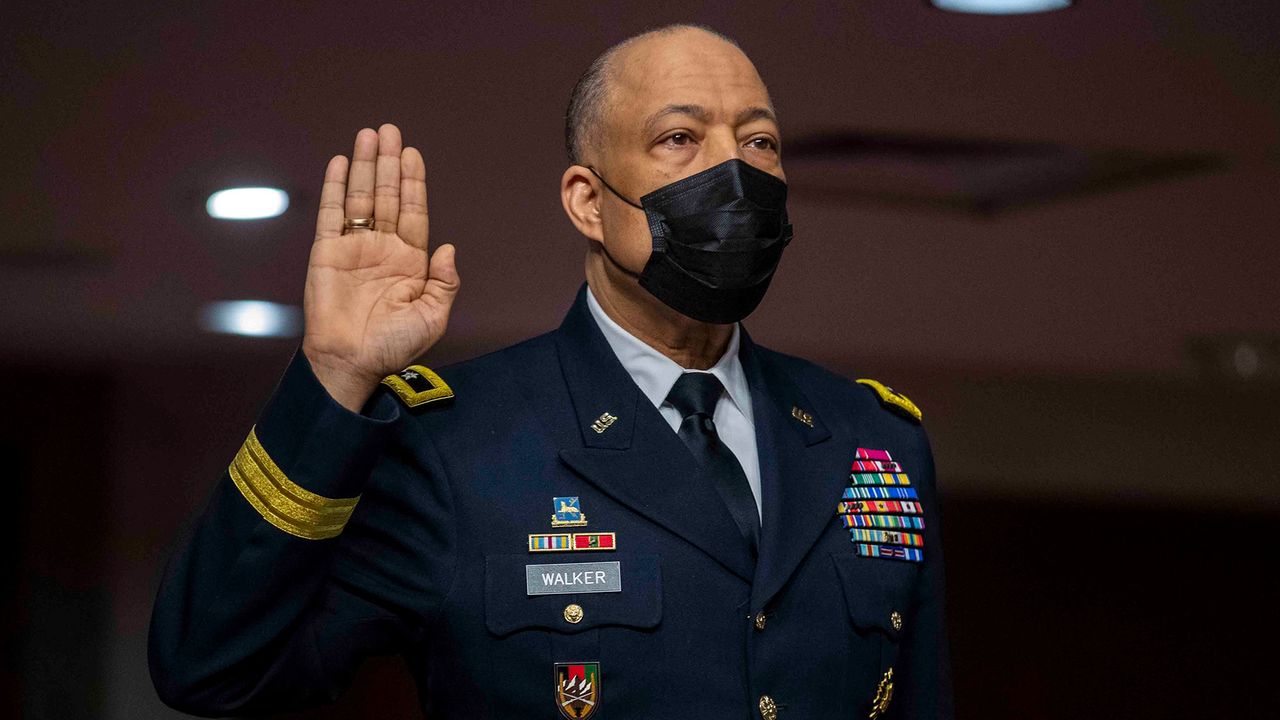 The appointment of Walker marks the first time both the House and Senate sergeant-at-arms will be members of military.

Metropolitan Police Department pleaded for hours with Pentagon officials to send troops to defend the Capitol against pro-Trump insurrectionists.Walker said that Pentagon officials on the call, including acting Secretary Defense Christopher Miller and Army Generals Walter Piatt and Charles Flynn, complained of the “optics” of having soldiers on Capitol grounds, causing a delay in the deployment troops leaving Walker, in his words, “stunned.” During the hearing, Walker also testified to the difference in responses he received from top Pentagon officials on January 6 compared to peaceful protests outside the White House on June 1.Some Pentagon officials have pushed back on Walker’s claims that the military slow-rolled the deployment of troops to the Capitol.

By contrast, during the siege on the Capitol, Walker testified that McCarthy was “unavailable,” which prevented him from getting the necessary approval in order to deploy his soldiers.Walker testified that he had around “155 guardsmen,” including a 40-person quick reaction force, waiting to deploy to the Capitol in order to assist overwhelmed, understaffed and underprepared police forces.