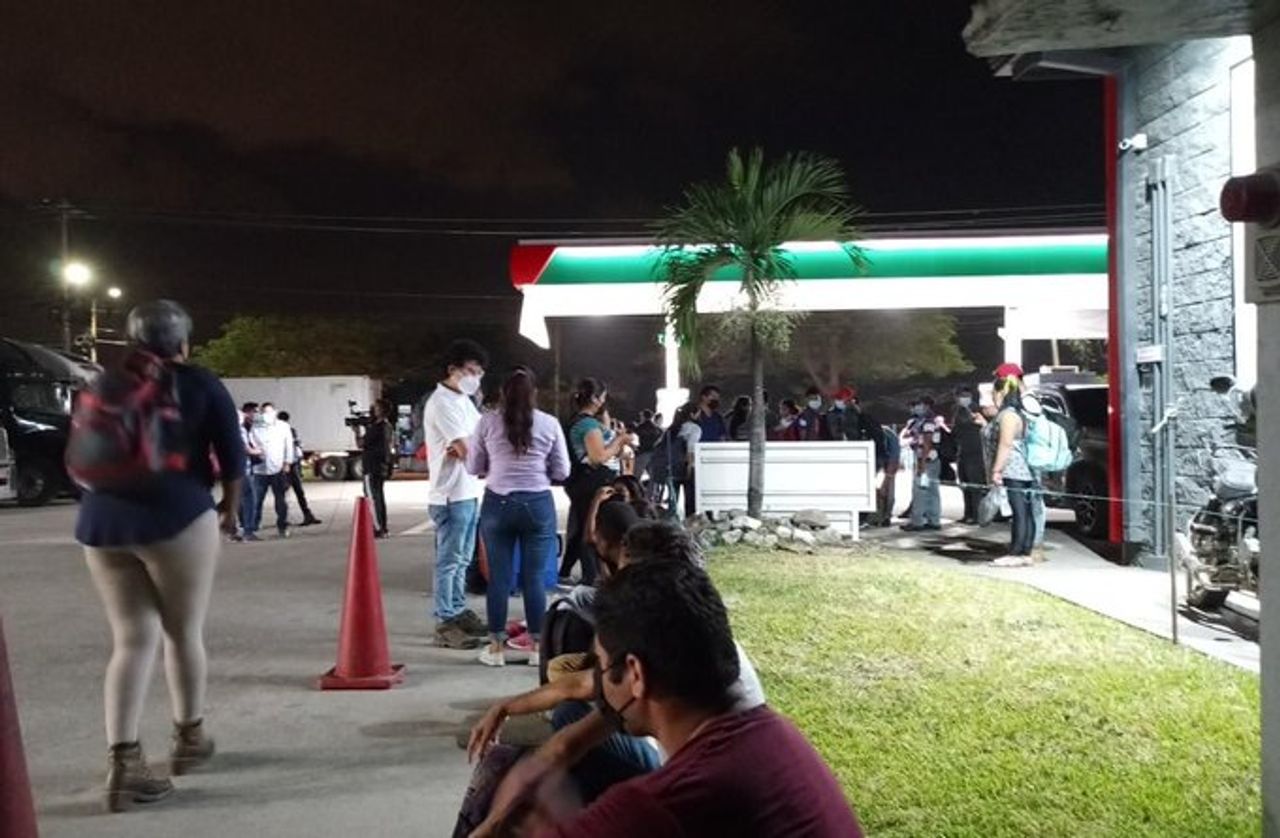 On Tuesday, US Vice President Kamala Harris spoke to Guatemala’s president as Honduran and Guatemalan security forces cracked down on a new migrant caravan.