LiveLeak, the internet’s font of gore and violence, has shut down

Avrupa Minerals Closing In on Potential Economic Mineralization at Sesmarias

Rise in gun violence scares families caught in the middle

Eye on Boise: Idahoan who once was in charge of US Capitol security points to systemic problems

This summer, respect nature and others who enjoy it

Turning Malaysia into a cultural desert 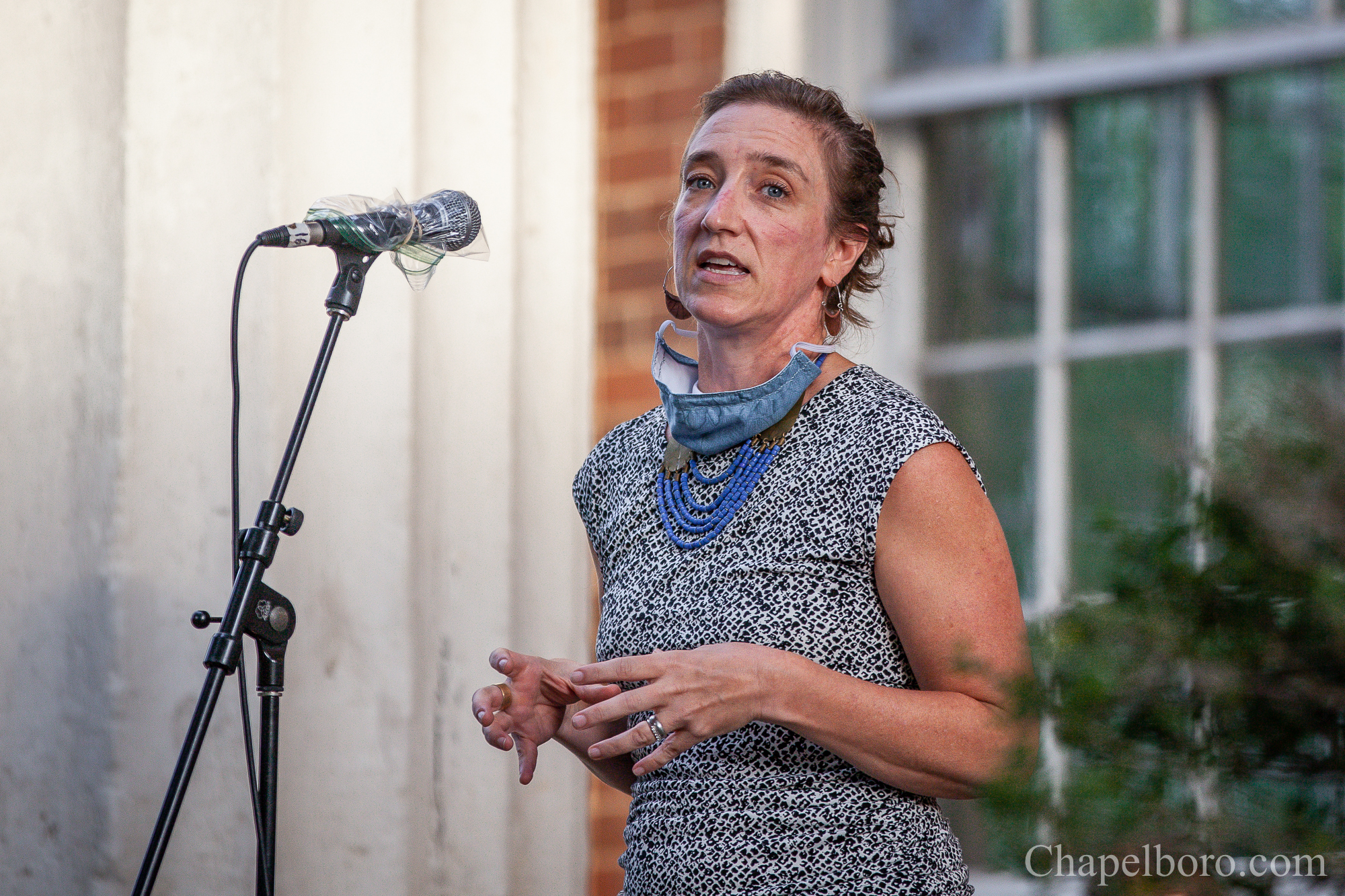 Hillsborough Mayor Jenn Weaver announced her plans to run for re-election on Wednesday for a second term in the position.

Weaver shared her decision in an interview with the News of Orange, saying she aims to run for her second term as mayor.“I am seeking a second term and the opportunity to help lead [Hillsborough] into the next great phase in our community’s long history.Commissioner Kathleen Ferguson’s seat will be up for re-election following the end to her second term, while Commissioner Robb English’s seat will be up for re-election for the first time since he was appointed to replace Weaver in 2019.” Hillsborough voters elected Weaver in 2019 after she ran unopposed to replace Mayor Tom Stevens, who chose to step down after 14 years in office.

On Air Today: Anderson Rathbun of the Burlington Sock Puppets

Penny For Your Thoughts: History Exists Outside Textbooks

Girls on the Run Nonprofit Celebrates 20 Years With Trails Event

The 5:00 News: Hussman Faculty, Girls on the Run and Roy Williams Day

Nearly 32% Of CCS Students Are Hispanic. How Is the District Serving Them?

One on One: Another Prize for Elizabeth Spencer

Trump to North Carolina GOP: Support Candidates Who 'Stand for Our Values'

On Air Today: Jen DeNeal and Garrett Reid with the Carolina Blood Drive

Get Your Ticket to 97.9 the Hill's Summer Concert Series, Live and Local Live!

The 6 AM News: Crook's Corner and Budgets

Chapel Hill: Passing the Budget and Preparing for Summer

This Just In: I Know What You Did Last Summer

The 5:00 News: A Power Outage, A Rescue Squad and A New Lottery

The 6 AM News: Million-Dollar Vaccines

The 5:00 News: State of Emergency, Juneteenth and Chapel Hill Transit