A lack of gas in the tank: 'Lamborghini: The Man Behind the Legend' review

EXCLUSIVE! AS THE MARKET TURNS! Ford Lightning Info You Won't Read ANYWHERE ELSE. And If You're THINKING Of One, YOU NEED TO!

10.8 million 'unaccounted for' ballots in 2022 midterm in California not an indication of fraud

Police: US Marine traveled to Florida to have sex with teen girl

Trump Attacks On Asian-Americans Not Only 'Repugnant,' But 'Politically Stupid': Columnist 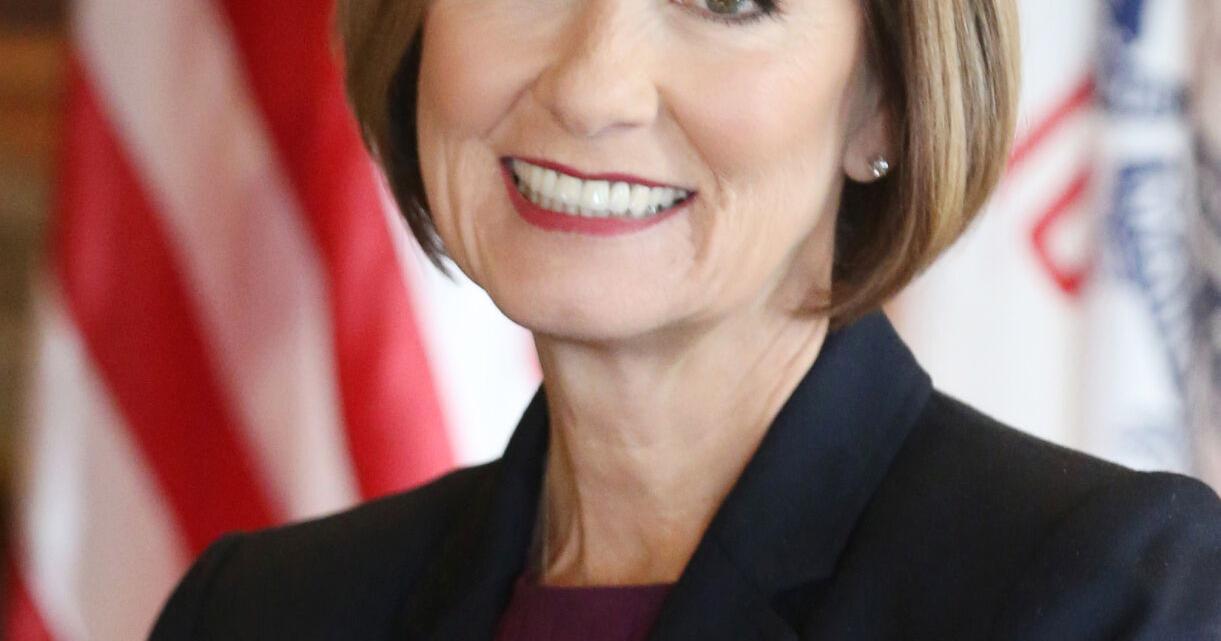 DES MOINES -- Iowa lawmakers could begin debating as early as Monday the proposal by Gov. Kim Reynolds to establish taxpayer-funded educational savings accounts, which Iowa families could use to

Kim Reynolds to establish taxpayer-funded educational savings accounts, which Iowa families could use to pay for private school tuition and other related expenses.The proposal would create taxpayer-funded educational savings accounts, valued at $7,598 in the first year — the amount the state spends per pupil on public K-12 education — that families could use for private school tuition and other education expenses.In the third year, all K-12 students — including private school students — would be eligible for the funding, with no income restrictions.Public schools would lose out on the per-pupil funding for any students who chooses to attend a private school.

School districts, though, would get roughly $1,200 in state funding for each student who lives in the district but attends a private school, regardless of whether the student is a recent transfer or has always attended private school.But for districts with declining enrollment who lose a student to private school, it would be a net loss of $6,385 per student.

Understand THIS to Be Fit For Life

Historical homes you can own in the Siouxland area

Buzz Aldrin gets married at 93, Kylie Jenner reveals the name of her baby boy, and more celeb news

Suspect in dance club shooting killed self in van

Rock legend Alice Cooper coming to the Tyson on May 7

Candidates for Woodbury County Board seat pitch themselves