Revamp of rundown pub on hold as new operator quits

AEW continues to soar with its island of ‘misfit’ wrestlers

Bigg Boss OTT’s Shamita Shetty pens special note for BFF Neha Bhasin: Thank you for being my rock of Gibraltar

The reigning king of hokum blues, Chris 'BadNews' Barnes has a new album

Gt Olympics to improve on performance

‘Pressure is off’ – Tuchel gives verdict on £71m Chelsea player 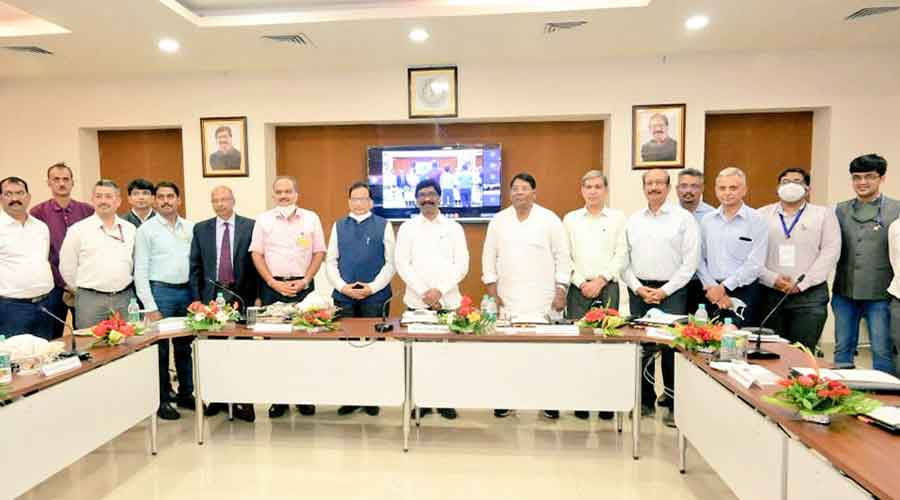 Hemant stresses on socio-economic survey of mining areas At meeting with Niti Aayog team, Jharkhand highlights funds crunch, complains about arbitrary auto debits from its RBI account Chief minister Hemant Soren and state officials with visiting members of Niti Aayog after a meeting in Ranchi on Wednesday.21, 08:33 PM Jharkhand chief minister Hemant Soren on Wednesday stressed on the need for socio-economic surveys in all mining strongholds of the state to evaluate the living conditions of local inhabitants so that effective intervention plans can be finalised for them.Till the time this is sorted out, such auto debits must stop,” the chief minister said.The chief minister also called for special incentives for the SC/ST people.

Advertisement An eight-member team of Niti Aayog, under the aegis of senior member V K Paul, held its first consultation with the state government in Ranchi on Wednesday."The first and foremost issue before us was auto-debit of money from the state’s RBI account by the Centre since last year against pending payments to Damodar Valley Corporation (DVC).