Annastacia Palaszczuk hits out at Greg Hunt for being ‘relentlessly attacked’, demands apology

GLOSSLAB, The Hygiene-First, Membership Based Nail Studio Operator Teams Up With Federal Realty To Expand Locations

Why is Keir Starmer trying to rewrite Labour leadership rules?

Biden is set to meet with Democrats as his economic agenda hangs in the balance.

Here's some stories to start your day for Wednesday, September 22 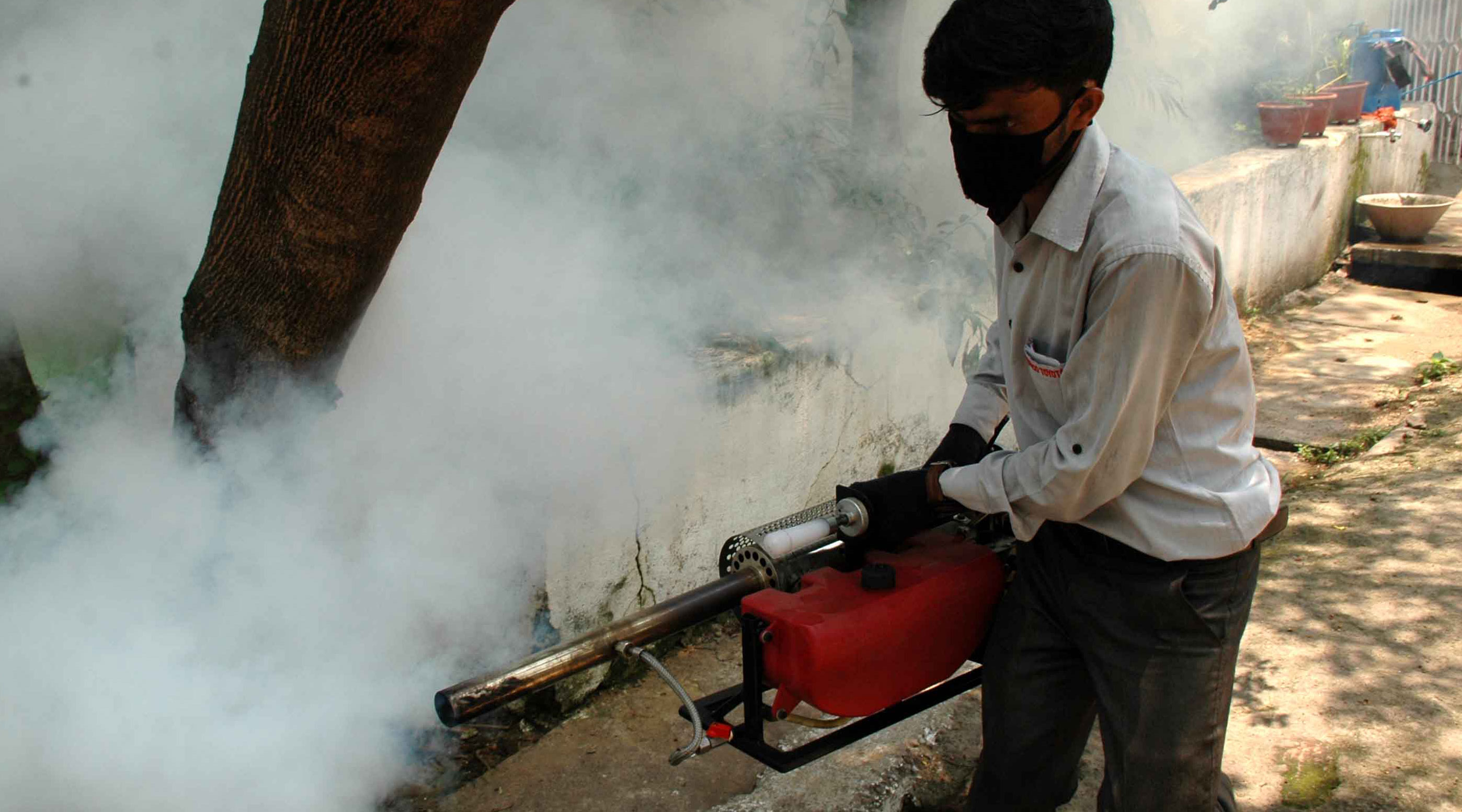 An official of Woodlands Hospital said they had witnessed a rise in dengue cases in recent weeks.Kolkata Municipal Corporation data said about 4,000 malaria cases had been reported in the city since January.