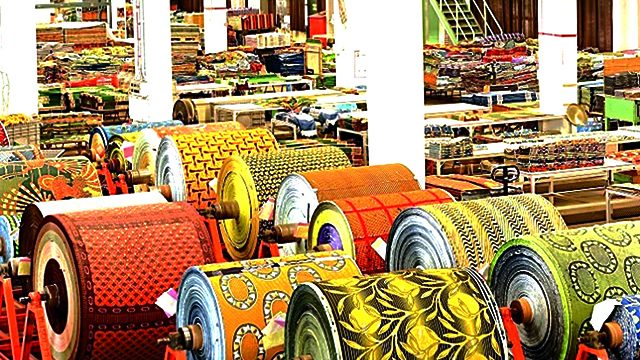 The Nigeria fashion industry, with its creativity in the use of fabrics to produce alluring styles, is merely standing on one leg.

They also observed that for the country to sustain its pride of place and have a flourishing haute couture, which is a major part of the fashion industry, its textile mills must be functional.The scribe pointed out that with the replacement, Nigeria had to remove all protection of its local textile industry, adding that it would have been proper for the nation’s policymakers to first, secure special arrangements with the WTO, such that its local textile industries would be protected until they were able to stand on their feet.This is not enough to run a successful textile industry.Local fabrics are synonymous with Nigeria and northern Nigeria in particular because the first textile industry in Nigeria was situated in Kaduna State.

Umar also attributed the failing state of the textile industry partly to inconsistent government policies that stagnate the system as soon as there is regime change, aside from the huge and multiple taxations from various government agencies.To revamp dormant textile industries, the Bank of Industry (BoI) in 2010, released N30b as a grant to the textile industry, as part of the Cotton, Textiles and Garment Industry Revival Scheme passed at the end of 2009.