bp head on why diversity is vital to Teesside's future success

Expert explains why taking a mental health day can be beneficial

You can be a great gardener without lifting a finger! Just ask my friends on Twitter

Clinton, Epstein, and a Mysterious Death

First flight in years takes off from Yemen's capital, Sanaa 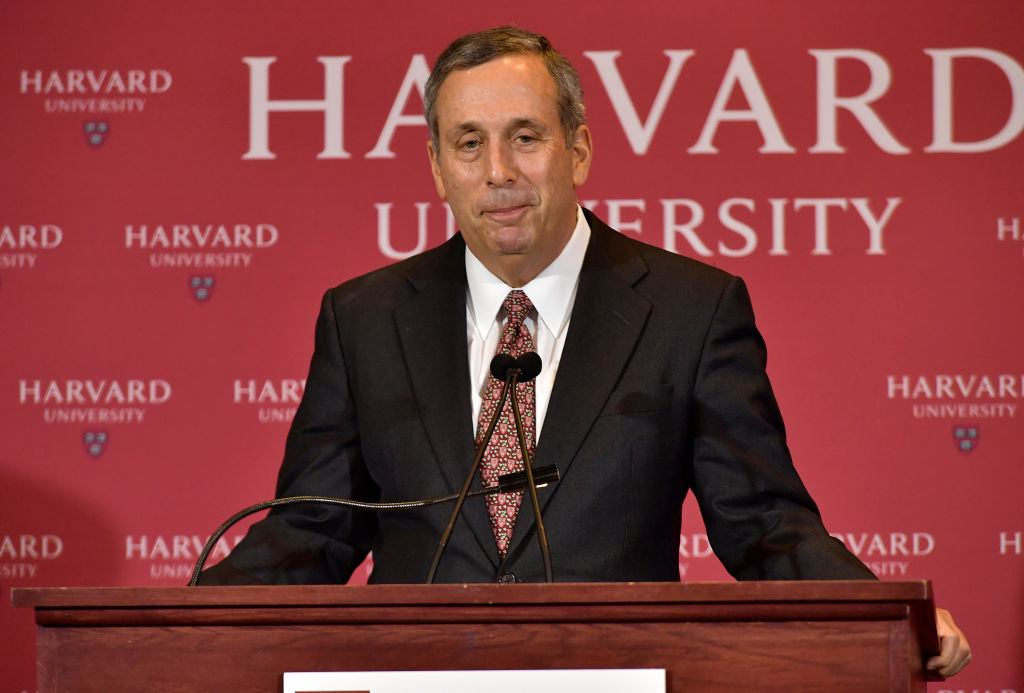 The Crimson editors justify their bigotry by subtly invoking the classic antisemitic trope of Jewish "power," and by presenting a one-sided history that places no fault on the Palestinian leadership, ignores the threats faced by Israel from Palestinian

Harvard's then president, James B.The question [Harvard President Lawrence] Bacow should ask himself is whether he would refuse to comment on any of the hypothetical editorials were The Crimson to publish them.Pictured: Harvard President Lawrence Bacow.(Photo by Paul Marotta/Getty Images) The President of Harvard — a proud Jewish supporter of Israel and a good person— has thus far refused explicitly to condemn The Harvard Crimson's blatantly anti-Semitic editorial singling out Israel for a political boycott.

The former president of Harvard, Lawrence Summers condemned the editorial as antisemitic in both "intent and effect." But Harvard President Lawrence Bacow refused to condemn the editorial, limiting himself to the following: "First let me say that I will not comment on the Crimson editorial.