Ram Temple In Ayodhya Expected To Be Built In 3 Years; Cost To Exceed Rs 1100 Crore

Is ISIS Being Empowered by The Biden Administration? Deadly Terrorist Attacks Follow The US Inauguration

Op-Ed: How science education can stave off demagogues

When it comes to following COVID-19 guidelines, social influence matters 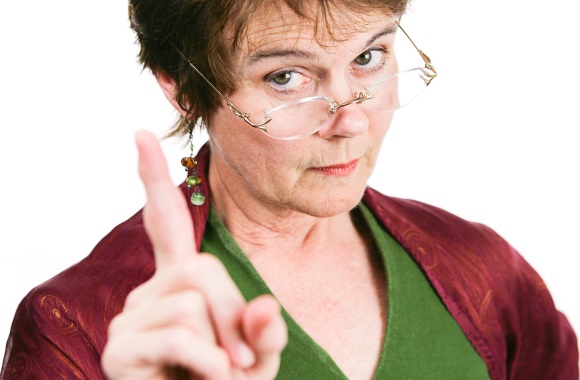 p p As universities look into purging individuals associated with the Trump administration and/or who believed there were election irregularities last November, Harvard Law School appears to be ahead the curve.In a letter addressed to Law School deans, groups including the Harvard Parity Project, the Equal Democracy Project and the Black Law Students Association allege Professor Adrian Vermeule used his Twitter account “to spread election disinformation.In Senator Cruz’s case, over 900 Law School students contend his “false claims of voter fraud” and his contest of the Electoral College vote are “utterly inconsistent” with his oath of office.Representative Elise Stefanik for her views on vote fraud, The Crimson reports that Harvard Law students denounced a professor for his “unbelievably divisive” rhetoric, blasted Texas Senator Ted Cruz for his contesting the election results, and some Harvard Law faculty rationalized a second impeachment of the president.

” With regards to a second impeachment of Trump, Klarman said he thinks Democrats are pursuing it so as to force GOP politicians to go on the record “defending or criticizing the president.“Donald Trump must be held accountable for his actions using the tools of impeachment and removal laid out in the Constitution.