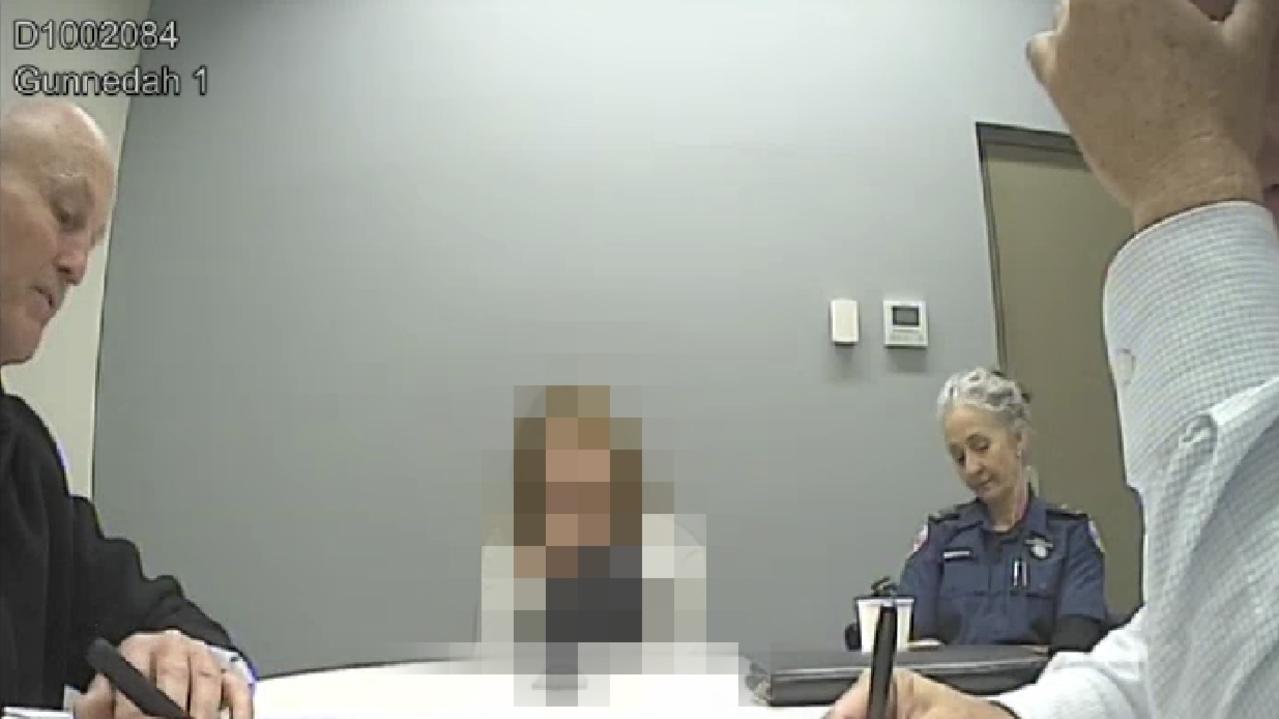 A teenage girl sits on a chair in front of a property in sleepy northeastern NSW, her youthful features and calm demeanour bely the fact she has just committed an unspeakable act which in the coming hours will shock the state.

Family members recall a happy and bright child, however about four years before the killing she began exhibiting worrying and violent behaviour, court documents say.Court documents describe a long list of worrying behaviour including talking about suicide, speaking of killing family members, and other behavioural and mood problems.She also displayed a fascination with weapons with court documents revealing she owned several which she had given names such as “Tommy”, “Roo” and “Ray”.Her diary entries in the days leading up to the killing - contained in court documents - reveal dark and disordered thoughts.