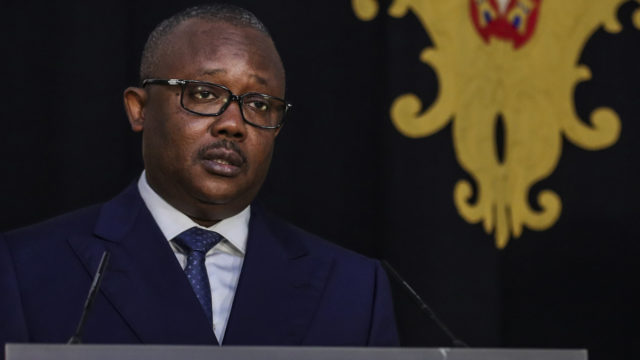 Sir: Since its independence was proclaimed on October 2nd 1958 after the historical “NO” to French-African Community proposal, the first independent former French colony in SSA, the Republic of Guinea adopted, under the leadership of its first President Sekou Touré, a hard-line foreign policy centred on Africa and the third world, anchored on African independence and unity, non-alignment movement, non-interference in internal affairs, regional integration and respect of sovereignty.Under General Lansana Conte as the second president (1984-2008), Guinea shifted its foreign policy to development diplomacy centred on inward policy, whereas some institutional reforms were carried out mainly the Structural Adjustment Programme.This civilian ruler engaged an offensive foreign policy focused on economic development and comeback of Guinea on both African and global scene.This engagement permitted Guinea to take the mantle of the AU evolving chairmanship in 2017, steering tremendous institutional reforms within the organisation (financial autonomy, African champions on specific topical issues of continent-wide concern, return of Morocco to the organisation etc).

Moreover, President Conde asserted high profile diplomacy at the bilateral and multilateral level to have Guinea’s and African voices heard in international forums.Africa tends to speak with one voice over substantive matters of concern and stands ready to provide African solutions to African problems.