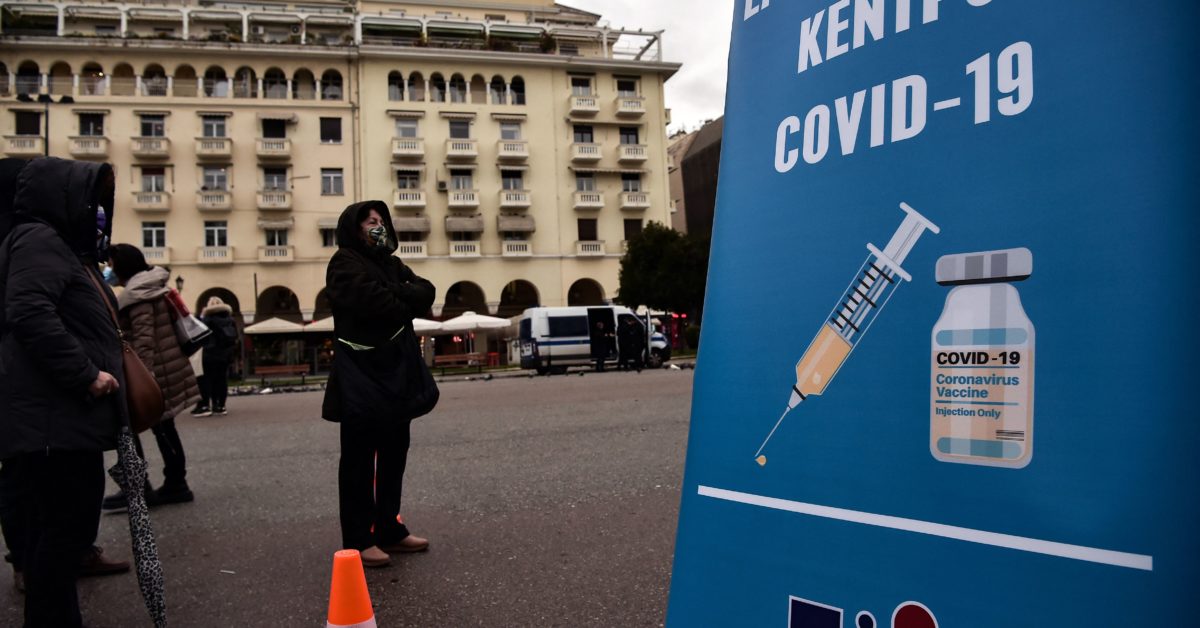 The National Vaccination Committee decided that this group should be able to get the fourth dose between three and six months after the third, with administration expected to begin soon.Marios Themistocleous, general secretary at the Ministry of Health, told local TV that there had been no discussion so far on expanding the fourth dose to the rest of the population, adding that he hoped this wouldn't be needed.“The administration of the fourth dose is something for the future based on the change of epidemiological and clinical data,” vaccination committee head Maria Theodoridou has said, adding that for the moment, giving people their third shot takes priority.In late December, Israel became the first country to offer a fourth dose to older people and health care workers.

Israeli Prime Minister Naftali Bennett said a fourth dose boosts antibodies five-fold a week after it's administered, citing preliminary findings of an Israeli study.Greece has already made vaccination mandatory for everyone older than 60.