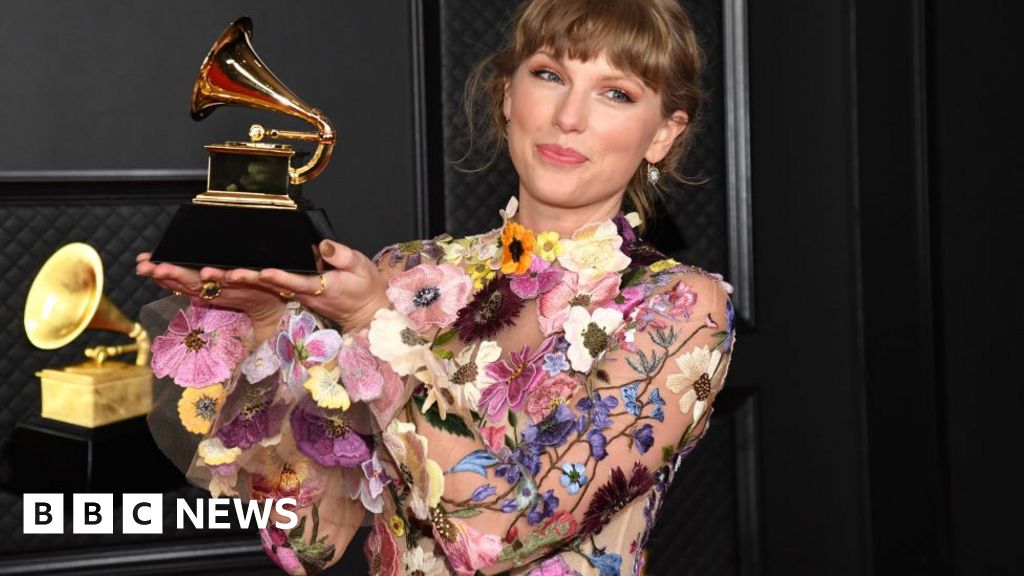 The anonymous committees had been accused of a lack of transparency and inclusivity in their choices.

Grammy Awards scrap controversial voting committees Published About sharing Getty Images p image captionTaylor Swift won best album at this year's Grammy Awards for Folklore The organisers of the Grammy Awards have scrapped their anonymous voting committees following allegations of rigging, favouritism and racism.Stars such as Zayn Malik and Halsey had claimed the selection process was unfair and lacked transparency.