The 2018 Strategy Is Unworkable. We Need a Fundamental Defense Rethink

Are 14 homes the right choice for busy Herbertsville Road in Brick?

Thaddaeus Ropac To Open Its First Gallery In Asia

Fireworks on the horizon – YourRadioPlace.com – A Service of AVC Communications

While Most U.S. Jews Identify as Democrats, Most Orthodox are Republicans, According to New Study 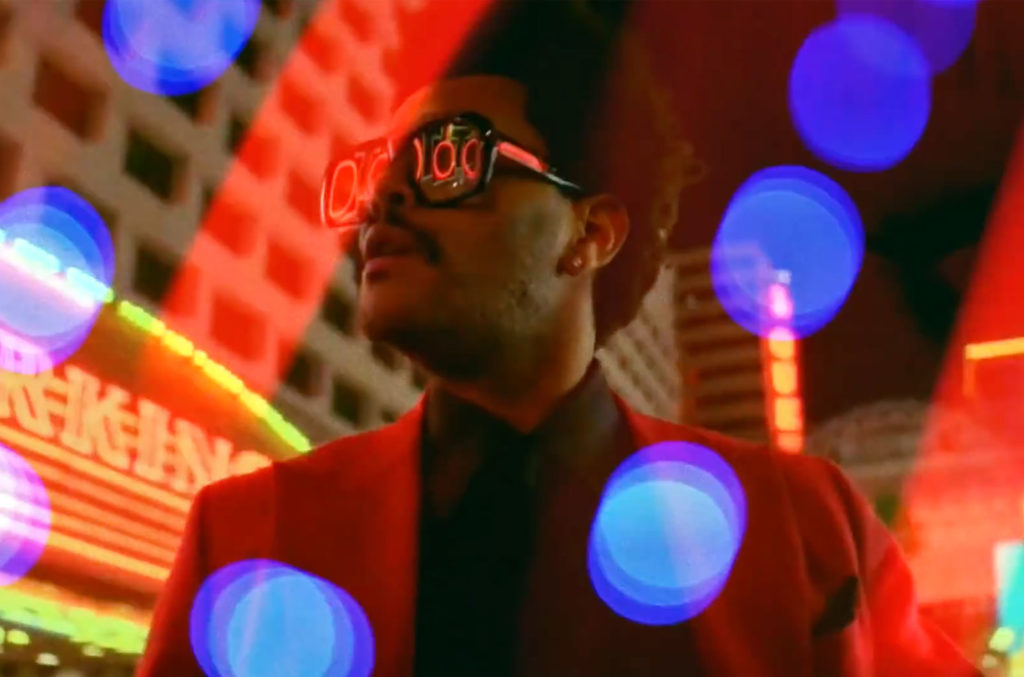 On the new Billboard Pop Shop Podcast, we chat with Billboard awards editor Paul Grein about the Recording Academy ending its controversial Grammy nomination review committees and how it might affect future nominations.

Podcasts Goodbye to Grammy Committees: Breaking Down the New Academy Rules Courtesy Photo "Blinding Lights (Chromatics Remix)" When The Weeknd called for "transparency" in the Grammy voting process late last year, even he probably didn't expect the Recording Academy to respond this quickly.On Friday, the trustees voted to disband the Academy's controversial nomination review committees and let Grammy voters have the final say in all non-craft categories, a move that comes after years of criticism over the mysterious backroom voting process.Artist Mentioned The Weeknd So would The Weeknd have been completely shut out of the nominations for his After Hours album and its blockbuster single "Blinding Lights" last year if there were no committees?On the latest episode of the Billboard Pop Shop Podcast, we invited Grein to discuss the new rule changes, including what this could mean for the next round of nominations, who might have benefited from such a shift in recent years, and whether it's the right move.

The Billboard  Pop Shop Podcast  is your one-stop shop for all things pop on Billboard's weekly charts.Also on the show, we’ve got chart news about The Weeknd’s “Save Your Tears,” bolstered by a newly released remix with Ariana Grande, jumping to No.

Tom Jones Lands Record-Setting U.K. No. 1 With ‘Surrounded By Time’

2022 Grammys Will Have More Awards For Latin Music

Eric Church Replaces Himself at No. 1 on Billboard’s Top Album Sales Chart

The Weekend to Continue Grammys Boycott After Rule Change

Broadway Can Reopen on May 19, New York Gov. Says

Lucinda Williams Reveals She Had a Stroke in November

Lady Gaga's Dog Walker Tailed by Suspects According to Prosecutor

Jake Owen's 'Made For You' Tops Country Airplay Chart

Billie Eilish Answers Questions from Celebs in 'Ask a Legend'

Pricie's Global Team Has Her Set Up For Success

P!nk's COVID Symptoms Were So Bad She Rewrote Her Will

Demi Lovato Gets Her COVID-19 Shot, Urges Being Informed

Will Smith Is Doing a Docuseries About His Fitness Journey

The Weeknd's 'Save Your Tears': 5 Burning Questions

Joe Jonas Is Lending a Hand to Travelers During COVID

Travis Tritt on Why His Legacy Is 'Set in Stone'

Streaming Soared in 2020, But Expect a Slowdown

Royal Blood Storming to U.K. No. 1 With ‘Typhoons’

Paul Williams & Milck to Be Honored at SONA Warrior Awards

Nick Kamen Dead: Singer Who Worked With Madonna, Dies at 59

The Weeknd Set to Perform For 2021 Brit Awards

Broadway to Reopen in September

Mariah Carey Thanks FX's 'Pose' for Using Her Song

'The Last Letter From Your Lover' Trailer: Watch

Travis Scott's Astroworld Sells Out in Under an Hour

Kelly Clarkson Plays '90s Music Edition of 'Would You Rather'

Bebe Rexha Opens Up About Her Sexual Fluidity

Hilary Duff Talks 'How I Met Your Father,' 'Lizzie McGuire'

Mother’s Day 2021: Which Latin Music Mom Is Your Favorite? Vote!

J Balvin's 'The Boy From Medellín': 10 Things We Learned

NCT Label to Search for NCT-Hollywood on TV Competition

Ciara Reflects on 'I Got You' Ahead of Mother's Day

Weezer Rock Out on ‘Van Weezer’: Stream It Now

Rehearsal Spaces Filling Up With Bands 'Dying to Play'

P!nk Drops Emotional 'All I Know So Far' Title Track

Nancy Wilson on Her First Solo Album 'You and Me'

Moneybagg Yo Manager Mike Brinkley: Exec of the Week

Billie Eilish & More of the Week's Biggest Winners (May 7)

Miley Cyrus on 'SNL': 5 Things We Want to See

SWV vs. Xscape 'Verzuz' Battle: How to Watch

Mariah Carey Reacts to Rapper Sampling 'Shake It Off'

Royal Blood Splashes at No. 1 In U.K. With ‘Typhoons’

Sebastian Maniscalco Talks 'Nobody Does This'Tour

The Weeknd to Perform at 2021 Billboard Music Awards

DJ Khaled Cries After 'Khaled Khaled' Debuts at No. 1

Florence + The Machine Record 'Call Me Cruella' For Movie

'Save Your Tears' Tops Hot 100 for Second Week

Netflix Series Are Boosting Latin Artists on the Charts

2021 BMI Pop Awards: Halsey Is Songwriter of the Year

Rag’n’Bone Man Is Charging to U.K. Chart Crown With 'Life By Misadventure'

Drake is Billboard's Artist of the Decade

Bobby Garza In a Pandemic: 'It's Still Treacherous'

Joshua Bassett Opens Up About His Sexuality

The Weeknd Brings 'Save Your Tears' to Brit Awards

Pink & A History of Live Music on the Charts: Pop Shop Podcast

Dua Lipa & All the Record-Setters From 2021 Brit Awards

P!nk Soars in 'All I Know So Far' Doc Trailer

Metallica Blackened Whiskey Review, Where to Buy It Online

Grimes Says She Was Hospitalized For Panic Attack After 'SNL'

Korn and Staind Are Touring Together

Taylor Swift's Brit Awards Look Might Hint at Next Album

Janelle Monae in Talks to Join 'Knives Out' Sequel

'Annie Live' Coming to NBC for the Holidays

T-Pain Goes on a Virtual 'Apology Tour' After Missed DMs

Drake Reacts to Billboard Artist of the Decade Honor