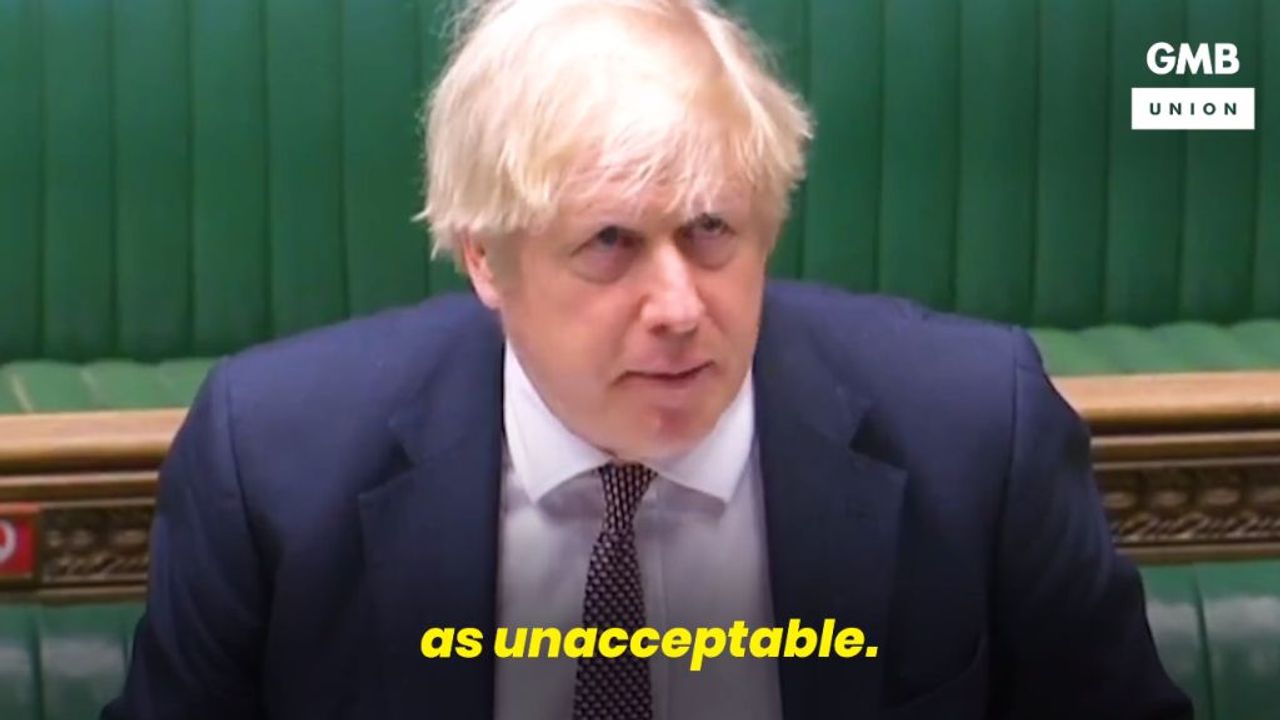 The resort to dictatorial methods by the company has not been enough by itself to intimidate workers. British Gas relies on the collusion of the GMB against its own members.

British Gas has pressed ahead with plans to dismiss all engineers who refuse to sign an inferior contract including a pay cut of up to 15 percent.Over 7,000 full-time engineers and members of the GMB union have been in dispute with British Gas since early January and have taken 42 days of strike action against the fire and rehire contracts.British Gas is prepared to terminate overnight the employment of a section of its 20,000-strong workforce, whose length of service ranges from a minimum of 10 years through to 40 years, for refusing to forfeit their terms and conditions.British Gas relies on the collusion of the GMB against its own members.