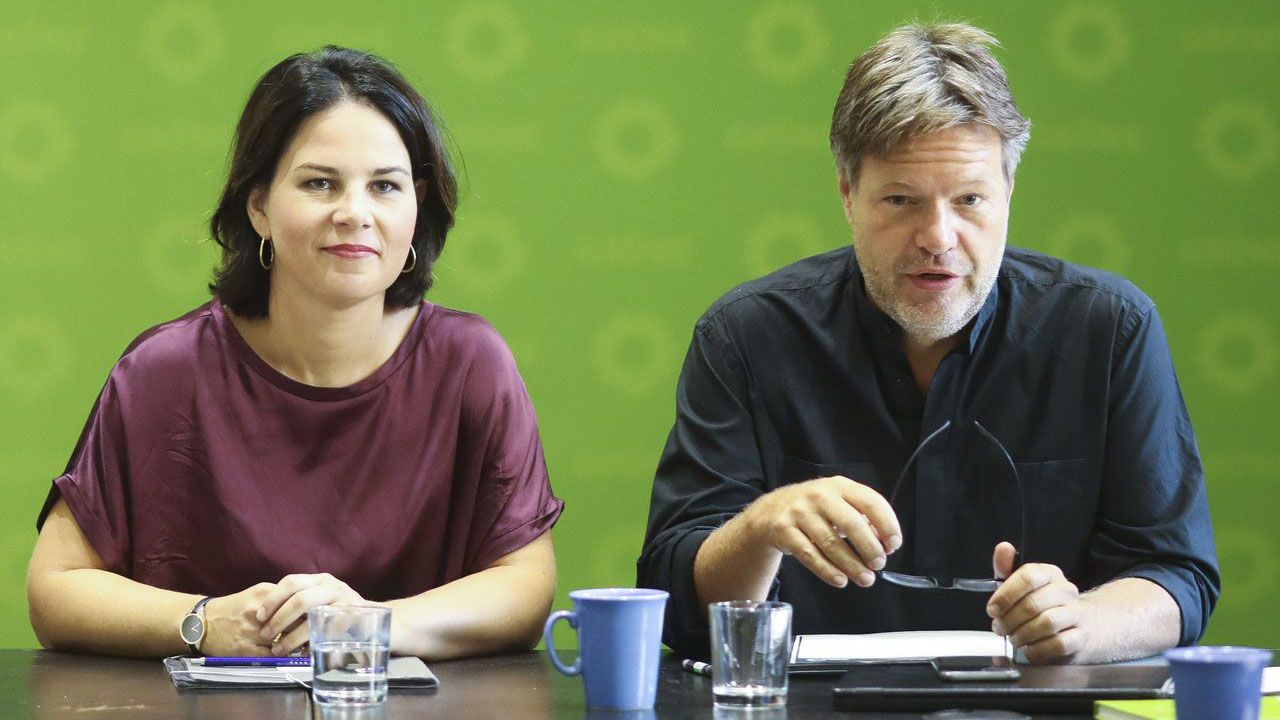 The 137-page document underscores that a federal government involving or even under the leadership of the Greens would not represent a “left” alternative to the grand coalition. Instead, it would continue and intensify its right-wing and militarist policies.

” Already in 2014, the Greens played an active role in the coup in Ukraine, including collaboration with right-wing extremist forces under the cover of promoting democracy and human rights to install a pro-Western regime in the former Soviet republic.In their programme, they announce their intention to “support and intensify the exchange with … the courageous civil society groups standing up to the Kremlin’s increasingly strong repression, and fighting for human rights, democracy, and the rule of law.” the Greens have led the way in propagating German human rights imperialism.While the programme has nothing “in there” for workers and young people other than the usual dishonest phrases about “more social justice” and “prosperity that protects the climate,” the business and military-police elites would get what they demand: more money for rearmament and war, a stronger domestic repressive state apparatus and economic reforms to strengthen German capitalism against its global rivals.

” It is clear that this massive buildup of the state apparatus is not aimed at combatting “right-wing extremist terrorist networks,” as the Greens claim at various points in their programme.Alongside the army and the police, their calls to strengthen the domestic intelligence service mean they advocate the buildup of the very state institutions that have emerged as the centre of the far-right conspiracy in the state apparatus.