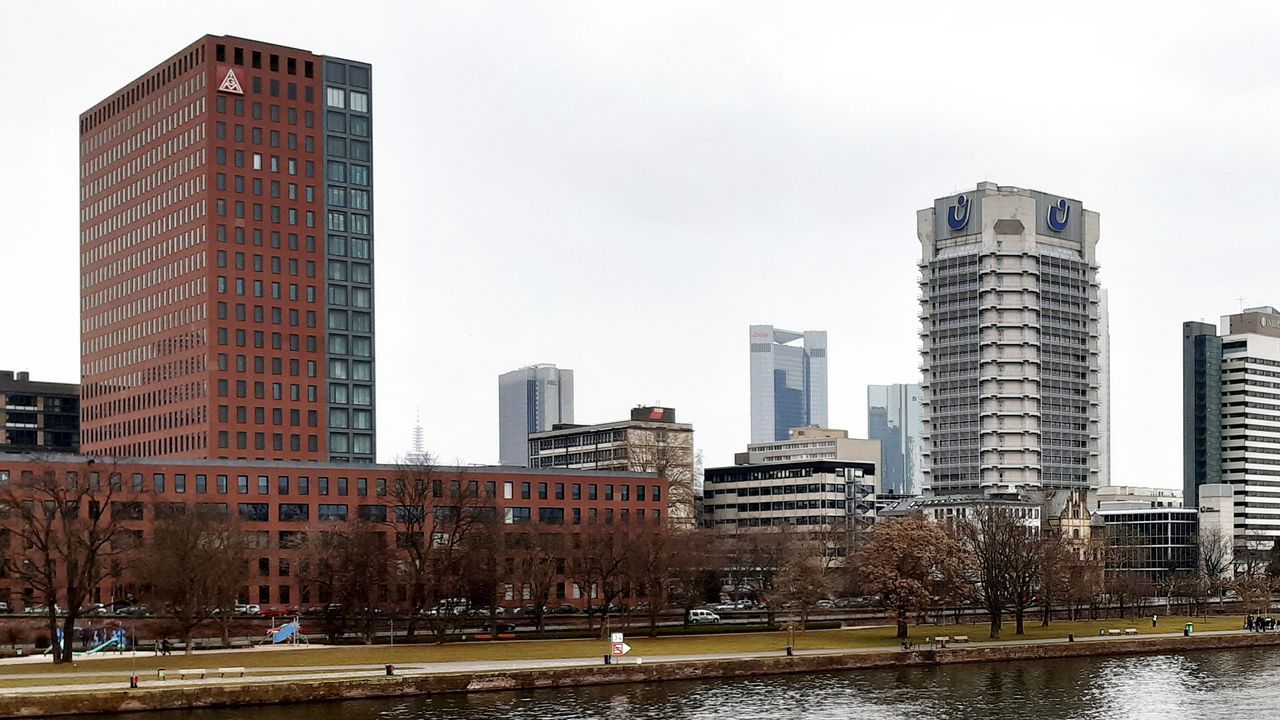 The only realistic defense of jobs requires a break not only with Verdi trade union but also with the IGL leadership, which is offering its services to the bosses as the more effective policeman.

Not surprisingly, the union had nothing to say to the WISAG workers.The WISAG workers have suffered personally from the vile role played by Verdi and have every right to turn their backs on the union.The deputy leader of the IGL, Daniel Wollenberg, had already made clear in a video broadcast on January 29 that his union would be prepared to impose punitive sanctions on airline workers if WISAG were prepared to accept IGL as negotiating partner.The IGL never seriously supported the hunger strike and protests of the WISAG workers.

At the same time it refrained from informing its members in other companies or WISAG workers at other locations about their colleagues’ industrial action.When the World Socialist Web Site and the Socialist Equality Party (SGP) publicised the WISAG workers’ hunger strike internationally and won the support of workers all around the world, IGL representatives excluded those expressing solidarity and SGP members from the Facebook group set up by the workers themselves.